By John Gibb
1 Comment
The health benefits of blending some more "working out" into your working day will be highlighted in a new Dunedin study.

"We spend so long at work each day and we know that people are spending a lot of that time sitting down," one of the study leaders, Elaine Hargreaves, said yesterday.

"Anything we can do within that [sitting] can benefit our health," she said.

"If you’re sitting for long periods of time, you’re running the risk of maybe not feeling as sharp or feeling a few more aches and pains," Associate Prof Hargreaves, of the University of Otago School of Physical Education, Sport and Exercise Sciences, said.

In the "Move More @ Work" study, researchers from the school and the university’s human nutrition department had teamed up to encourage university staff to move more during the work day. 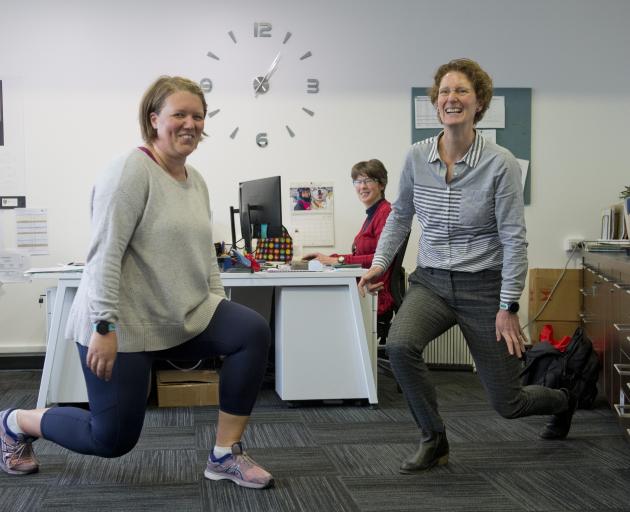 Looking from her desk, Bronwyn Hughes, of the University of Otago School of Physical Education, Sport and Exercise Sciences, watches university colleagues Meredith Peddie (left) and Elaine Hargreaves demonstrate lunge squats, part of a study to encourage more physical activity at work. PHOTO: GERARD O’BRIEN
Some of the regular leg stretching activities that were recommended for good health during aircraft travel could also be done at the office desk, she said.

After every half hour of sitting, it was recommended that people take a break for a couple of minutes of moderate exercise, including squats, stretching or going for a short walk or climbing stairs, she said.

A range of other ideas could be tried to boost activity, including "having that smaller water cup that you drink out of over the day, so that you have to get up more often to fill it up", she said.

Many health benefits had been linked with moderate physical activity, including countering diabetes-related risks, avoiding obesity and improving cardiac and brain health.

University researchers were recruiting an initial group of 60 university staff to take part in a pilot intervention study designed to boost physical activity in the workplace.

Previous studies had shown that regularly interrupting periods of sitting with short bouts of physical activity could cut "the amount of fat and sugar in your bloodstream and reduce blood pressure", Prof Hargreaves said.

It was hoped sufficient staff would be recruited by the end of this month and a key 12-week part of the study would be completed by October.

It was planned to review the outcome of the pilot study early next year, and, if successful, to seek funding to undertake a bigger study including the wider community, she said. 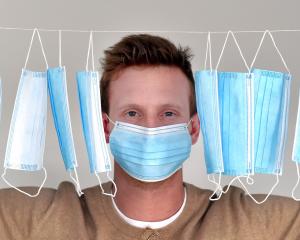 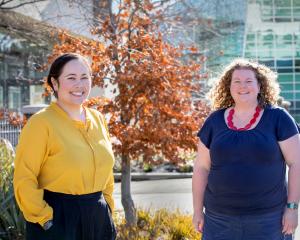 How about scrapping this study and getting the academics to do Barbell squats, Deadlifts, Pull ups and Bench press. Nothing new necessary to banish aches and pains, just hard work.