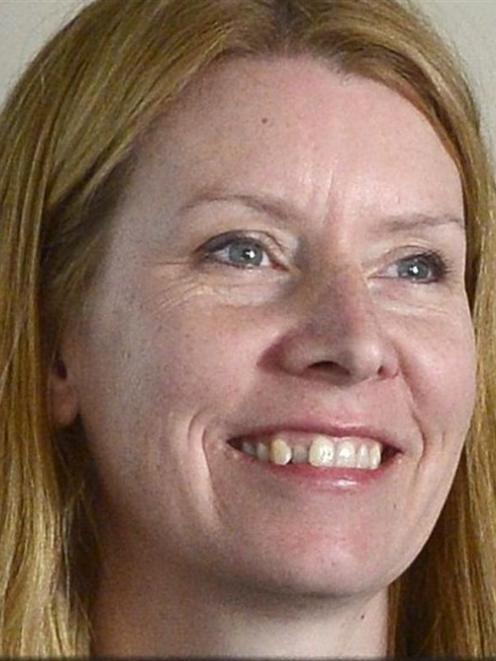 Anna Johnson.
The Dunedin City Council will review some of the assumptions underpinning its planning efforts, after census data revealed slower-than-expected growth in the city.

Three-quarters of that modest growth also occurred in Mosgiel and its immediate surrounds, which increased in size by 1170 (7.6%) to 16,503.

That was below 2006 expectations, which had anticipated annual growth of 0.4%, she said.

''The growth is slower than was expected or planned for, and it is lower than the estimates that we have been working with.''

There was nothing in the data as yet to suggest the council should change urban development policies included in its spatial plan, which anticipated demand for an extra 7600 residential units in the city by 2031, Dr Johnson said.

However, council staff would be reviewing the latest data to consider any required adjustments in more detail.

It was ''not a surprise at all'' that most growth within Dunedin was occurring in Mosgiel, ''because that's where all the greenfield land is'', she said.

However, the slower growth meant efforts to plan for future land use across the city were ''probably more conservative than required''.

The city was likely to be heading towards an oversupply of land in the short to medium-term, based on current growth rates, although any land-banking to occur could affect that picture, Dr Johnson said.

Council staff would also be taking another look at the practice of land-banking, ''which is a problem throughout the country'', to try to identify solutions.

Mrs Nidd, speaking to the ODT after the release of the census data, said the city faced problems with infill development when some of the sites ''were cliff faces behind houses''.

''They are not actually [potential building sites] when they have looked into them a little more deeply.

''It's perhaps not as viable an option as maybe thought and I have expressed that to council.''

Dr Johnson said many of Dunedin's suburbs were ''close to capacity'', although the recent rezoning of land in Abbotsford and Mosgiel had led to subdivision and greenfield residential development.

That meant growth - largely concentrated in Mosgiel - was ''as we would have anticipated'' and was likely to continue.chris.morris@odt.co.nz