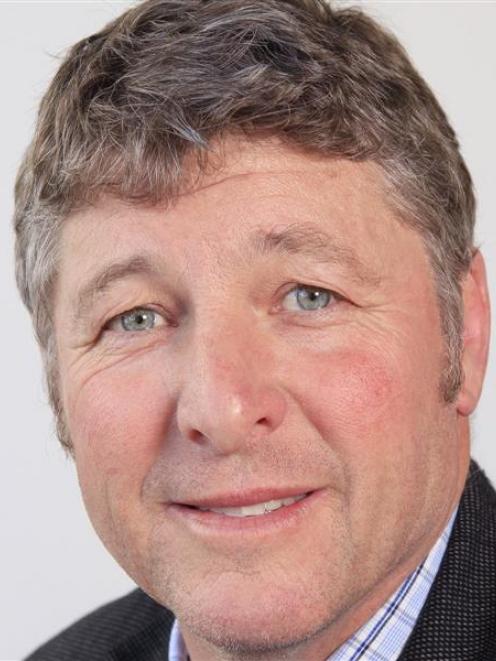 Andrew Noone
Dunedin could consider scrapping its central ward - and even the need for some councillors - as part of a shake-up of its local body electoral system.

However, exactly what - if anything - will replace the current arrangements remains up for debate, as the council searches for panel members to consider the alternatives.

Dunedin's representation review was required by law this term, but councillors at yesterday's full council meeting voted to extend the deadline for recruiting panel members until November 3. 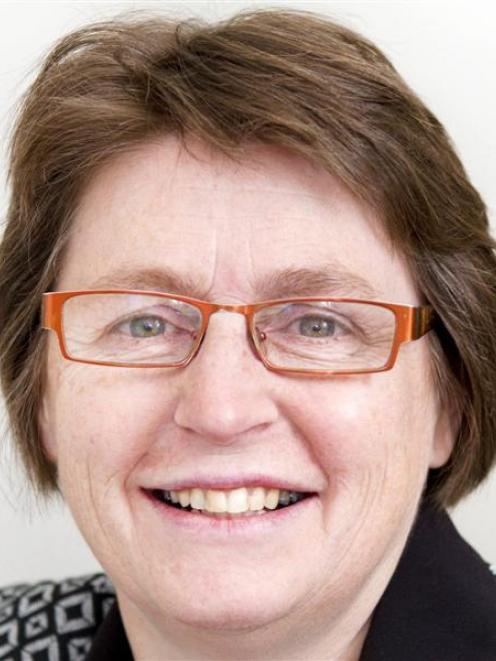 Kate Wilson
Other voters complained about being unable to vote for a councillor at all, after Cr Andrew Noone was elected unopposed in the Waikouaiti Coast-Chalmers ward.

Dunedin Mayor Dave Cull said, immediately after the election, he was ''really sympathetic'' to the idea of one city-wide ward, allowing all voters to vote for all 14 councillors.

However, he was less sure of a solution when contacted yesterday, saying change needed to be considered but ''I'm not sure that at-large [a single city-wide ward] is the only option''.

A single, city-wide ward would allow all voters to elect all city councillors, but some voters had been left ''a bit overwhelmed'' by the number of candidates standing in the central ward last year, he said. 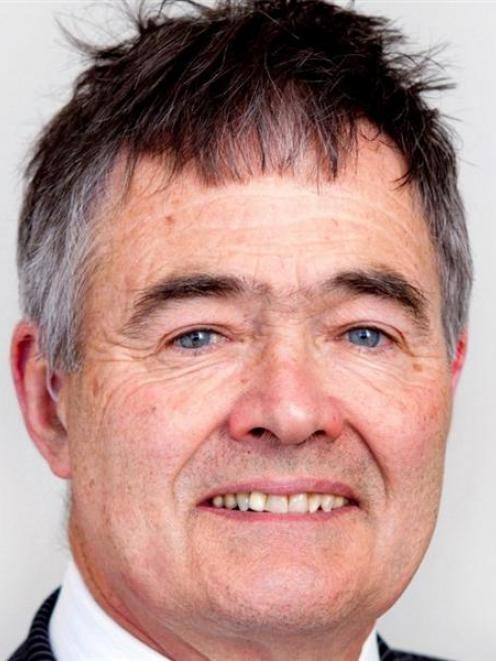 Dave Cull
Splitting the city into three evenly-sized wards, each covering a mix of rural and urban territory, and electing four councillors from each, might be another approach worth considering, he suggested.

That would represent an about-face from the last changes, in 2010, when the Local Government Commission ruled the city council's system of six wards should be scrapped in favour of one large urban ward and two rural wards.

Mr Cull said that change may have had ''unforeseen consequences'', but it was not yet clear changing the system again would lift voter turnout.

''Would it make it more likely that people would vote, and would they be happier with that? I don't know.

''We went from multiple wards to one very large ward and the voting numbers dropped off. I don't know if there's a connection, but if there is, we need to consider whether that was the right thing to do.''

Reducing the number of city councillors from 14 would also be considered, but any change would need to balance efficiency and representation across the city's wide geographical area, he said.

Cr Kate Wilson, a Mosgiel-Taieri ward councillor, said she was ''really concerned'' by low voter turnout and the no-contest in the Waikouaiti Coast-Chalmers ward last year.

''We had a situation where one whole ward didn't get a vote for a councillor ... because only one stood. I do wonder if that's the best democracy we can come up with.''

A single, city-wide ward would make it ''really hard'' for candidates and voters alike, and would probably make it ''a lot harder'' to have a rural voice at the council table, she said.

Cr Noone agreed, saying the city needed councillors representing communities with ''subtly different'' views, and a single city-wide ward would be ''a backward step''.

''If I was starting out, and I stood in the city ward, a cocky from the back of Waikouaiti, no bugger would know me, other than the local community.

''The likelihood of someone like me being able to secure a seat on a city-wide ward, I would suggest, would be pretty remote.''