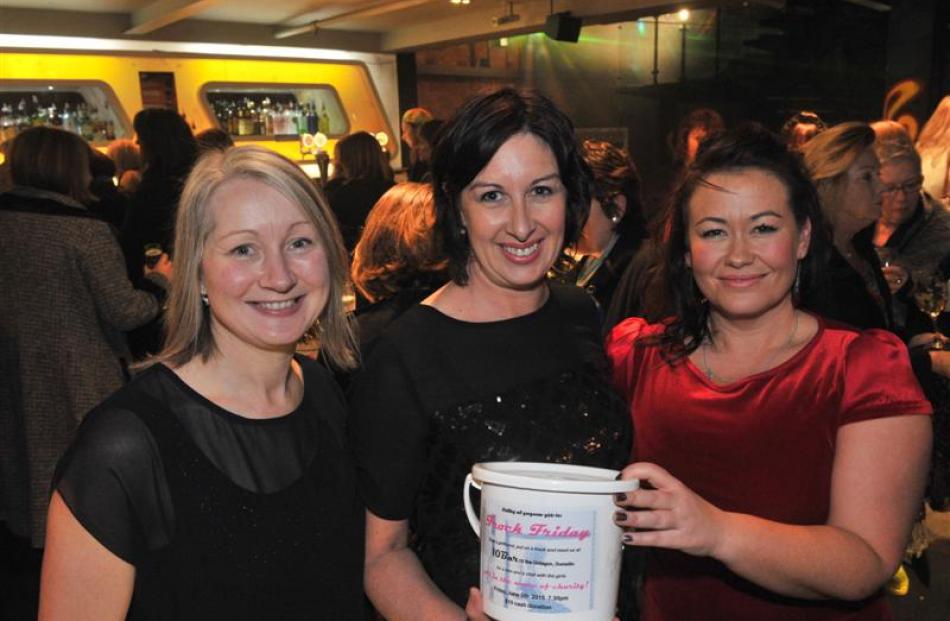 For Dunedin woman Bernadette Hyland, a simple trip to Cambodia was the catalyst for a fundraising drive which has now raised more than $18,000.

Ms Hyland volunteered in the Southeast Asian country two years ago and witnessed the appalling conditions facing mothers and babies in the nation's slums.

The result was Frock Friday, a fundraising event which encouraged people to don fancy clothing and donate money to baby rescue and treatment.

Last night's event at 10Bar in the Octagon, which attracted more than 70 people, was the third major fundraising event organised by Ms Hyland since March last year.

The others had been in Auckland and Oamaru.

''I went into the slums in Cambodia with the medical team and just saw a real need to help mothers and babies with nutrition,'' Ms Hyland said.

Ms Hyland said, as a result, infants were often fed water that rice had been cooked in, mixed with sugar.

Such a formula might provide some carbohydrates, but lacked any substantial nutritional value, she said.

All the proceeds went directly to the trust, with Ms Hyland receiving monthly updates, including photos, on babies' health improvements.

Ms Hyland did not have a fundraising goal for last night's event, but aimed to add as much as possible to the money already raised.