City debt overhaul to save millions 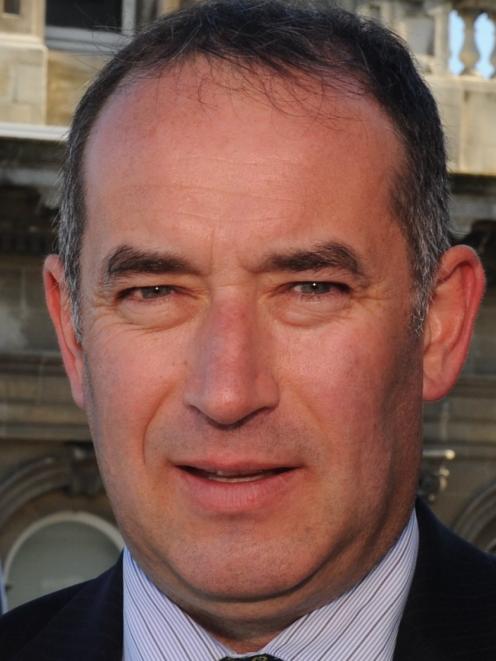 Grant McKenzie
Dunedin is set to save $7 million after better economic times meant the city council was able to renegotiate a $75 million loan.

Council company Dunedin City Treasury has renegotiated the loan through ANZ and Westpac.

The move will save the city $1 million a year in interest for the seven-year term of the loan.

Council chief financial officer Grant McKenzie said the group had a $75 million loan on fixed interest that was due for renewal, but reducing debt requirements meant a smaller loan of $70 million was required.

Along with a reduced rate of interest for the debt, the group would save at least a million dollars a year for the period of the loan.

Council treasury manager Richard Davey said the move was ''a bit like renegotiating your mortgage''. The group had arranged a better deal by paying a lower interest rate over a longer period.

''Spreading the maturity date of the group's loans helps improve the average long-term cost of the debt.''

Mr McKenzie said ANZ and Westpac took the loan to the market on the group's behalf.

''The key thing that has happened is the market has softened since the last deal was put in place five years ago.''

Mr McKenzie said five years ago the world was in the middle of a recession.

The other factor that made the situation better was Dunedin was seen ''a very attractive option''.

The council has a Standard and Poor's AA/Stable/A-1+ rating, the city had good security, and was seen as ''a good place to invest''.