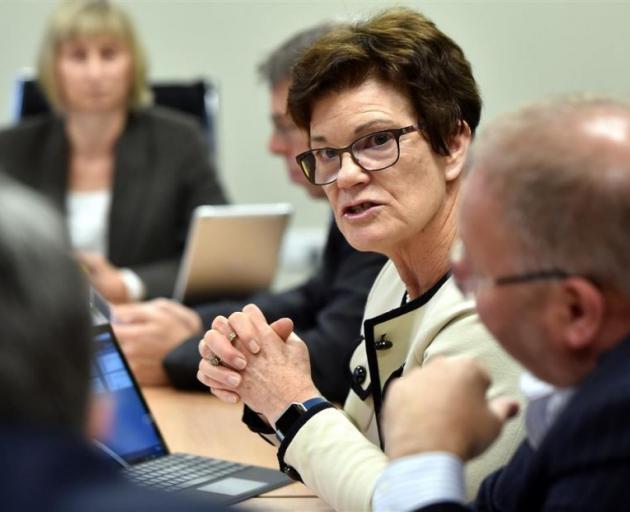 The commissioner team running Southern District Health Board has been publicly challenged about decisions it is taking at the embattled board. 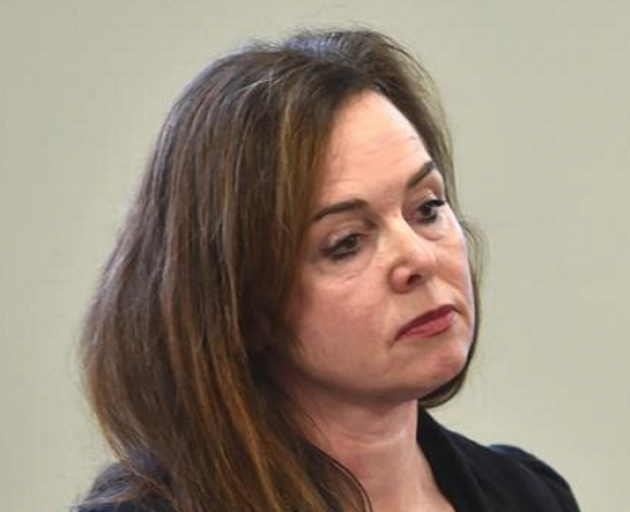 A meeting at Wakari Hospital yesterday was the public's first opportunity to speak directly to commissioner Kathy Grant in a public forum.

Mrs Grant was appointed a year ago and replaced democratically elected board members.

Dunedin resident Natalie Wilson said she was concerned by an "excessive'' reliance on outside consultants.

The "cloak'' of commercial sensitivity was used to hide information.

Ms Wilson criticised the emphasis on staff "culture change'', saying there was no research evidence that it worked.

The board seemed to be playing "buzz-word bingo'', and its most recent attempt at culture change came after similar failed initiatives of the sacked board, she said.

Ms Wilson said consultants were known for proposing cost cuts that were unworkable in real life.

Their "flawed accounting systems'' tended to ignore the "human component'' that made organisations function.

She questioned the use of Alma Consulting, for whose services the board has shelled out more than $970,000.

She also raised PricewaterhouseCoopers, which in 2012 claimed it had identified $30million savings for the cash-strapped board.

For years, the board had been diagnosing its problems with the help of expensive consultants, but never seemed closer to a solution, she said.

A failure to provide information under the Official Information Act meant the media had to resort to complaints to the Office of the Ombudsman, Ms Wilson said.

External financial expertise was important in a large organisation.

It meant the financial blow-outs that surprised the sacked board were avoided this year through proper forecasting.

Mr Thomson said the board had had a "decimated finance team'' because of a failed Government scheme to centralise finance teams in Auckland.

Some finance staff had left the board during the uncertainty.

Responding to the culture change criticism, deputy commissioner Graham Crombie said he agreed it could not be imposed on staff, but that had not been the board's approach.

Instead, it undertook the biggest consultation in its history.

Chief medical officer Dr Nigel Millar said culture change programmes had worked in other health organisations, but it was not always easy to demonstrate in research.

The committee meetings were not held for 11 months after Mrs Grant was appointed, which was contrary to the requirements of the New Zealand Public Health and Disability Act.

Yesterday's meeting was the first to have the public forum reinstated.

Aside from Ms Wilson, the only other member of the public to speak was her daughter, Emily Menkes, who asked a procedural question relating to the kitchen outsourcing.

The meeting was held as one, but comprised two committee meetings; a hospital advisory committee and a public health/disability committee.

The only community members set to be on the committees, iwi representatives, are yet to be appointed.