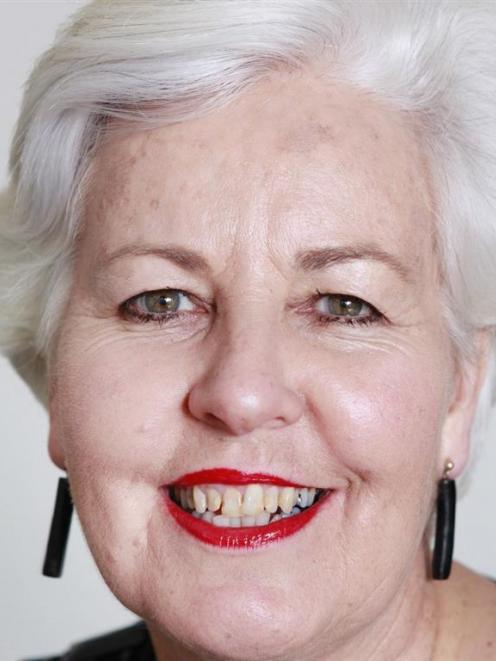 Christine Garey
Dunedin community boards will get their final chance this week to fight controversial changes to the way boards operate.

The hearing is being held tomorrow by the Local Government Commission, which gets final say on changes proposed by the Dunedin City Council.

The council also proposed getting rid of wards and moving all councillors to an ‘‘at large'' voting system.

Otago Peninsula Community Board chairwoman Christine Garey, who is also a member of the national Community Boards executive committee, was concerned about proposed boundary changes, which would result in it losing Tomahawk, and the proposed loss of one board member.

‘‘Our workload has increased - it hasn't got less and there is more consultation than there ever was,'' Ms Garey said.

She was looking forward to the process - which had been an ordeal for the community boards and left them feeling undermined by the council - coming to an end.

‘‘We were awfully gobsmacked by some of the comments made by council at the time of the review.''

Once the decision was made, the board could begin repairing the damage the process had done to the relationship between it and the council.

Chalmers Community Board chairman Steve Walker said it was happy with parts of the council's recommendation - including expanding the area the board covers and changing its name to West Harbour Community Board - but was concerned about reducing numbers.

It would be a struggle for five members to properly represent such a large area, Mr Walker said.

It was also concerned over the proposal to get rid of the ward system.

‘‘It raises the spectre in the future that there will be very little representation round the council table from the council community.''

Local Government Commission principal adviser Donald Riezebos said there were 16 appeals against the council's proposal, and 14 appellants will appear at the hearing.

The deadline for the commission to make a final decision was April 10.

The commission had the final say on the council's proposal, but it was unlikely to make any extreme changes.