Council role loses lustre for some 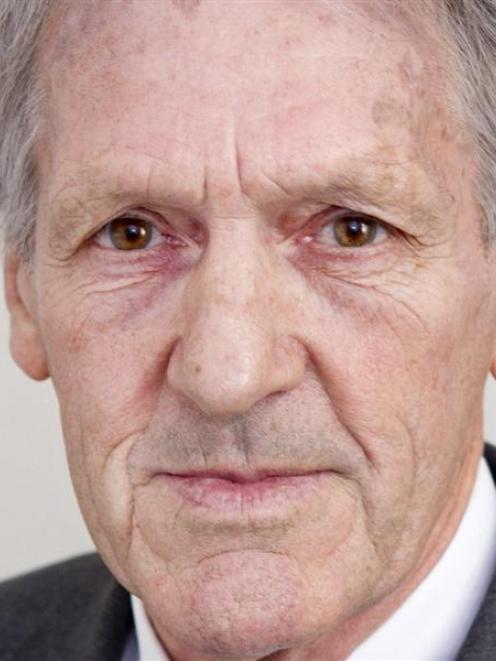 John Bezett
Long-serving Dunedin city councillor John Bezett has fired parting shots at the growing bureaucracy and politicisation of the council, yesterday announcing his intention to stand down at the coming election.

And a second prominent councillor, Richard Thomson, also signalled yesterday he was not seeking re-election in October, joining Crs Andrew Noone and Neville Peat who had earlier made the same decision.

Cr Thomson said he had made the "very reluctant'' decision because of the increasing difficulty in balancing his workloads as a deputy commissioner of the Southern District Health Board and a city councillor.

"I just knew I couldn't do this level of workload and commitment for another three years.''

But his view was in stark contrast to Cr Bezett, who in ending a 30-year involvement in local body politics said the role was no longer "fun''.

He bemoaned the increasingly-obvious political ideologies of some councillors, the intensified bureaucracy of local government and the workload of councillors.

"It's got quite political. It's something that I just don't like at all. If you are a Dunedin city councillor, I think you should be looking after the city and not have an allegiance to a political party.''

He also took aim at the expectations of central government which had increased the workload of councillors.

"There seems to be an endless commitment to submit on the select committee work they are doing in central government.

"I have had a really good run and I have thoroughly enjoyed it but the fun has gone out of it for me and I'm going to go do other things,'' he said.

He advised anyone considering standing for council to be prepared to treat it as a full-time job.

Crs Noone and Peat had earlier confirmed they did not intend to stand again, but Cr Noone, a six-term councillor, told the ODT he was "95%-plus confident'' he would instead run for a seat on the Otago Regional Council.

"I'm seriously considering that,'' he said.

Dr Bidrose and ORC chief executive Peter Bodeker would provide information to those wishing to run either for the council or the community boards.

Elections will be held on October 8.