Councillors not convinced by arguments to change representation

Arguments presented to the Dunedin City Council about the ways residents are represented have not inspired a change of course.

The council’s hearings panel listened to the views of submitters yesterday and then endorsed the status quo as its recommended final proposal to go before councillors later this month.

That would result in a mayor and 14 councillors representing the city and six community boards covering parts of it. 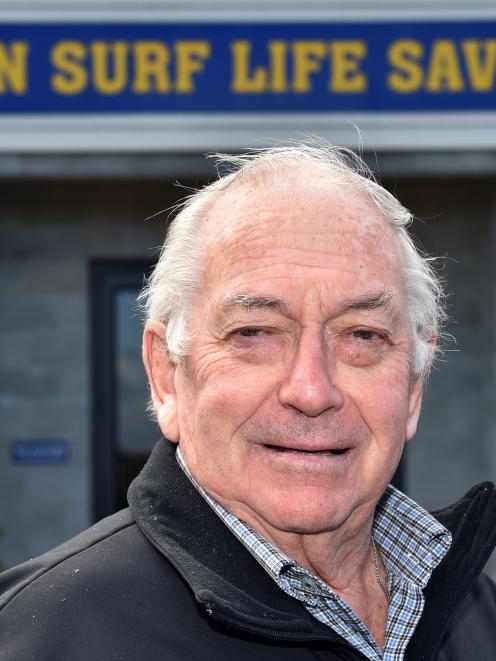 Karen Anderson wanted community boards to cover every part of the city and for councillors to be elected from geographical areas known as wards.

This would mean each voter had a say on electing some councillors, rather than all of them.

Ms Anderson said splitting up the city into wards created unavoidable accountability for members elected and ‘‘only those wishing to avoid accountability do not support that’’.

Saddle Hill Community Board chairman Scott Weatherall argued in a written submission its boundary should be extended to include Green Island, Sunnyvale and Abbotsford.

Dunedin Mayor Aaron Hawkins said the council did not have in front of it evidence of a push from those communities for such a change.

Drawing a map to ensure a rural voice among councillors was also problematic.

‘‘We put a proposal out to the community... and there’s nothing that’s come through strongly enough ... to justify changing course,’’ Mr Hawkins said.

‘‘The system that we have allows people to get elected with the support of people who share their values and share their concerns ... without necessarily having to be in their direct neighbourhood.’’

Cr Rachel Elder said place-based groups, such as the Greater Green Island Community Network, had filled some gaps by providing a different kind of representation to community boards.