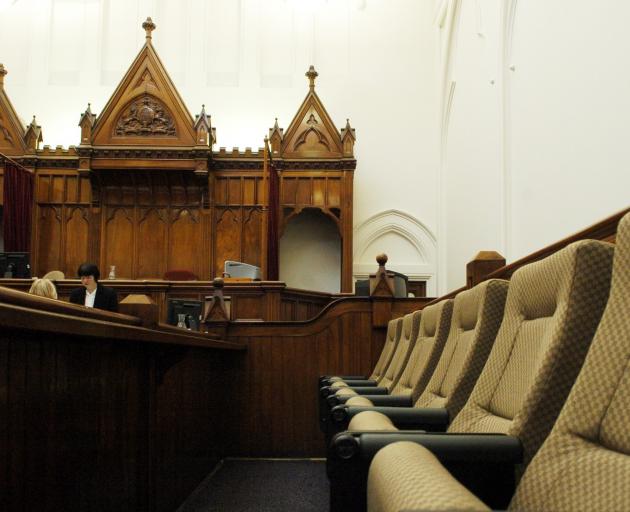 Chief Justice Helen Winkelmann announced on Tuesday, with the revelation of community transmission of Covid-19, that jury trials would be suspended for 24 hours outside Auckland.

Yesterday she confirmed they would resume today for areas at Level 2 after consultation with courthouses around the country.

Director of the University of Otago Legal Issues Centre Bridgette Toy-Cronin said there would be inevitable issues with strangers congregating at court for jury service.

“The problem with running jury trials is you’re asking jurors to come and do a public service and sit next to each other for an extended period of time,” she said.

The fact social distancing had to be observed would be a complicating factor.

“You create a quite different dynamic by moving people around.”

If jurors got differing perspectives, at worst, it could create a perception of unfairness which may in turn lead to an appeal.

One man who had been awaiting trial on serious criminal charges before the Dunedin District Court for more than a year said the delays were excruciating at times.

“It is stressful having such thing looming - not all the time, but there are moments when I get distracted thinking about the legal scenarios and arguments,” he said.

“Also, I don't know when I'll be called to drop everything else in my life and concentrate on this.”

The man had not been given a trial date and therefore was unlikely to have his case heard before a jury until 2021.

He was grateful, at least, that his bail conditions were not overly onerous.

Dr Toy-Cronin said a trial backlog was difficult for defendants, witnesses and victims alike but she was optimistic about the courts’ ability to cope.

“I do think we’re a bit more ahead than we were,” she said.

Courts had operated under Level 2 before and there was more international experience from which to learn, said Dr Toy-Cronin.

• Reduced numbers of supporters for defendants in court