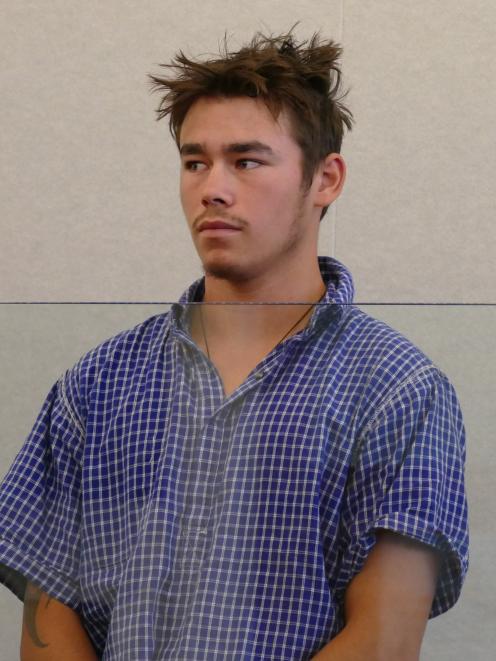 Renata Winiata Paorakingi Sweeney (19) appeared in the Dunedin District Court yesterday after pleading guilty to three charges of unlawful hunting, firearms charges and a breach of the country’s Level 4 lockdown as the response against Covid-19 ramped up.

The killing spree began on April 17 last year when the defendant picked up a juvenile associate in a Nissan ute.

Sweeney was driving contrary to his restricted licence, but that was the least of the trouble which ensued.

The pair travelled the rural roads of Middlemarch and Macraes, spotlighting adjacent paddocks in search of animals to shoot.

Sweeney, the court heard, had obtained a .270 calibre bolt-action rifle from an unknown source and was not licensed to use it.

In Ramrock Rd, the defendant and his friend shot a red deer hind, which they then dragged back to the ute.

The following night they scoured the same area.

In Burnett Rd, Glenpark, Sweeney and his young friend spotted a fallow stag used for breeding, which they also shot.

However, they were disturbed by others present in the area and fled, leaving the animal behind.

The stag was worth $2000 and the owner was "apoplectic", the court heard.

Despite nearly being rumbled, the pair continued their illicit hunting operation as they headed towards Waikouaiti.

They found another stag in a turnip crop paddock; once they had killed it, they removed its head and left the area.

The headless carcass of the animal was discovered by the station owner the following day, the court heard.

And still the teens’ rampage was not over.

At another station further down Ramrock Rd, they found a third stag.

They pursued the animal on foot 800m into farmland before shooting it with the use of the spotlight.

Again, they beheaded it and left the body behind.

Counsel Brian Kilkelly said his client had been a farm worker since leaving school but had lost that job since being convicted.

"He’s a shooting, hunting, fishing type of person. That’s been his whole lifestyle," he said.

Judge Emma Smith, at a previous hearing, said the offending was "appalling".

"What you did was extraordinary," she said.

"You don’t go driving round in cars shooting things."

Judge David Robinson said Sweeney had driven 125km to illegally hunt the animals, which showed a "particular degree of deliberation".

He sentenced the defendant to 200 hours’ community work and ordered to make reparation of $1000.

The judge stressed it was a "very lenient outcome".

The teen who was with Sweeney during the poaching spree was dealt with by the Youth Court.

Judge Robinson refused the police suggestion to ban the defendant from driving because it would "set him up to fail". 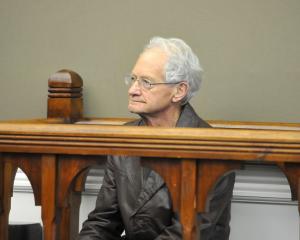 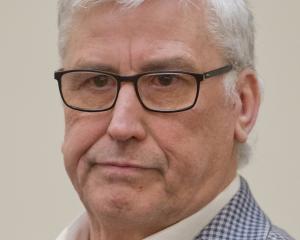