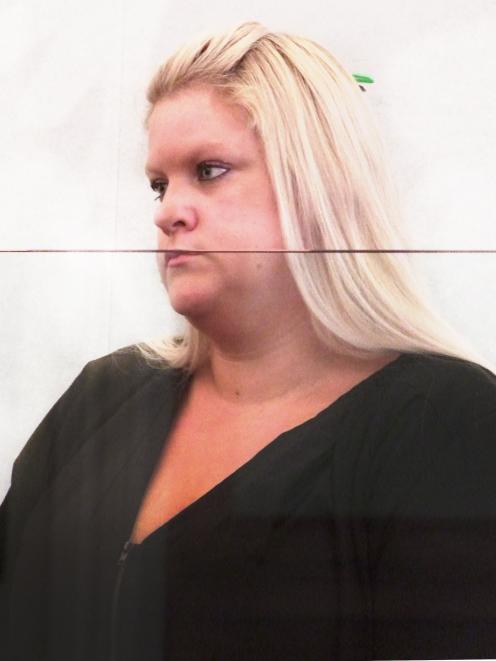 Karen Laing. PHOTO: ROB KIDD
A persistent stalker who threatened to kill her victims has failed in a bid to have her prison term reduced.

Justice Gerald Nation, in a High Court decision released this week, said, in fact Karen Ilya Laing’s sentence could have been even sterner.

The 32-year-old was jailed for two years three months by Judge Kevin Phillips on two charges of threatening to kill and one of criminal harassment when she was sentenced at the Dunedin District Court in May.

Laing had a history of stalking the Auckland-based victim which began when a Tinder date with the man went catastrophically wrong and ended with her breaking down a door and assaulting him several years ago.

Defence counsel John Westgate argued his client’s threats in the most recent case were “flow of consciousness”, lacked specificity and he said there was never any intent they would be carried out.

While the judge discounted the sentence taking it into account, Mr Westgate said other similar cases had resulted in greater cuts.

The court at sentencing heard the victim faced a three-month barrage of calls and messages from Laing.

“My feelings are to murder you and I will enjoy it because I don’t like you I’m going to get you for what you’ve done.”

When the family blocked Laing’s social media accounts, she simply established new ones under false names.

She also targeted the victim’s mother, sending her 13 messages on Facebook featuring similar aggressive rants after being interviewed by police.

A psychologist’s report before the court revealed Laing acknowledged she was desperate to find someone who would love and cherish her.

“When that does not happen, she becomes very angry and behaves in a way that causes people distress,” it said.

Justice Nation said counselling was ongoing behind bars and was focused on Laing’s need “to recognise the harm and distress she causes, accept she is responsible for her actions, and not blame others or the justice system for the situation she is now in”.

The judge agreed. The sentence could have been as high as two and a half years’ imprisonment. 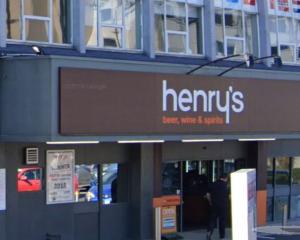 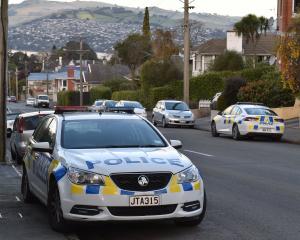