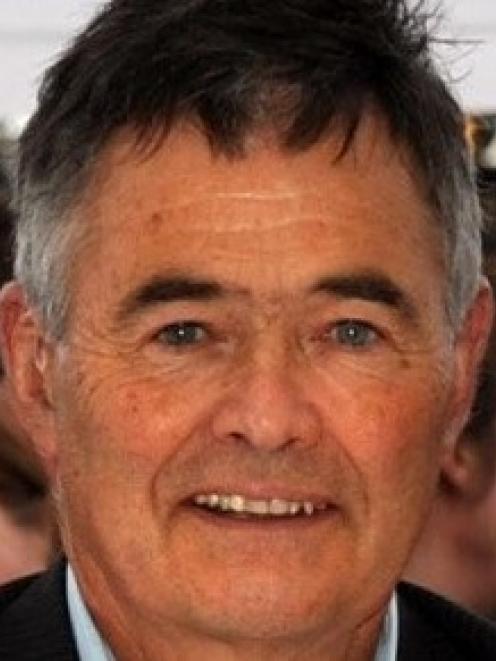 The council's draft emissions management and reduction plan was presented to members of the sustainability audit subcommittee last week at its first meeting.

The plan included an outline of where the council's carbon emissions are at now and where it would like them to be in future.

Mr Cull, who is on the subcommittee, said the targets were partly about following direction from central government and also about being responsible in the face of climate change.

''As a council, we have got a responsibility to set an example and we can't expect businesses and private individuals to be conscious of emissions reduction needs if we don't show the faith ourselves,'' he said.

The council was one of many measuring its emissions and setting targets on emissions.

''My understanding is that we are nowhere near leading the bunch at all.''

A bonus was many of the efforts aimed at reducing emissions also saved money - for example LED streetlight conversion.

The report tabled at last week's meeting said whether the council could meet its target for a 5% reduction depended a lot on fluctuations in landfill volumes, over which council had only limited control.

This was why there was a separate target for a 20% reduction in non landfill emissions.

The report also went into detail about the council's emissions, 75% of which came from its landfills.

The next biggest sources were electricity and lpg, which were responsible for 15% and 6% respectively.

• The council emits 30,696 tonnes of carbon dioxide equivalents (tCO2e) per year, roughly equivalent to the yearly emissions from 6500 passenger vehicles.

• The council's draft emission target aims for an overall reduction of 5% by 2018 19 and a 20% reduction in non landfill emissions.