Negotiations to acquire the land formed by the 23million-year-old volcanic crater lake near Middlemarch would begin once the council received the valuation, Dr Bidrose said.

However, when asked yesterday whether the council could be more specific — whether "shortly" referred to days or weeks — she said it could not.

"The [council] is in discussions with [the Department of Conservation]," Dr Bidrose said.

"Doc has said that it is very supportive of our intention to protect this valuable site, and that it will help us prepare an application to the Nature Heritage Fund."

Decisions about the future use of the land would be made when negotiations were under way. 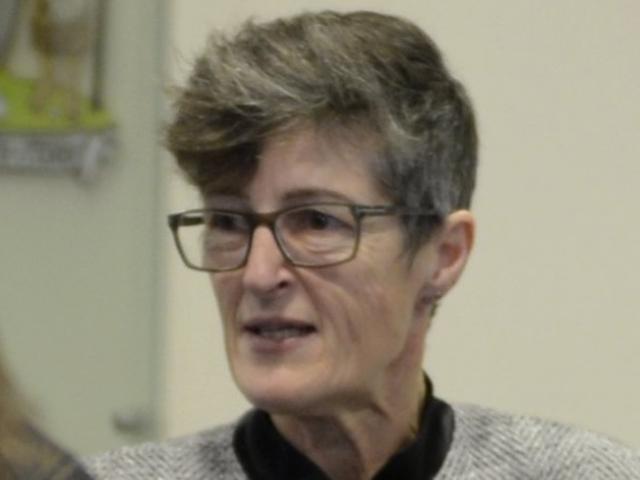 The council served notice in November of its intention to buy the site, stating it might use the Public Works Act to reach a deal.

The site is believed to contain globally significant fossil and climate change records.

Foulden Maar was seen to be under threat when it emerged that Plaman Resources Ltd planned to mine it for diatomite.

Outrage and a campaign by neighbours and members of the scientific community to save the site followed.

The council announced its intention to buy the land when liquidators for owner Plaman Resources prepared to sell.

The company had been moving to buy a neighbouring farm, to expand its mining footprint, when it was placed into receivership in June.