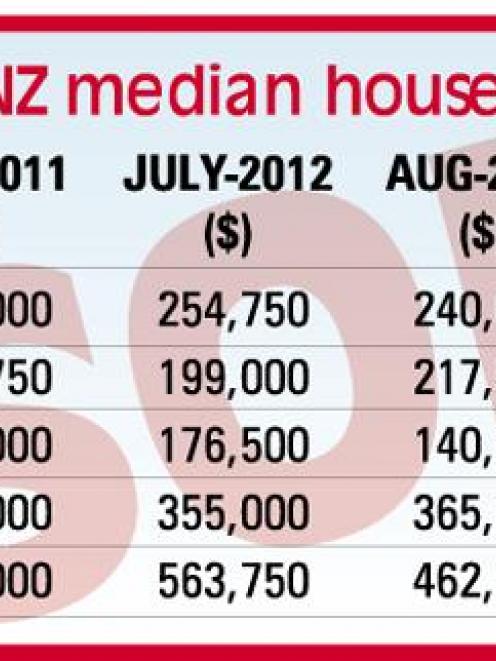 Median house prices have slumped 8% during the past year, and Dunedin has recorded the largest fall in house prices of all New Zealand's main centres, Real Estate Institute of New Zealand figures show.

Despite increases in Central Otago (4.3%) and North Otago (5.2%), the Otago region recorded a decrease of 3.3% in median house prices during the past year.

The number of houses sold remained relatively stable, but the number of days taken to sell properties across the region had improved.

"Buyers still appear to have the upper hand in the Central Otago Lakes region, with inferences of a shortage of listings not being borne out in buyer choice or prices being achieved.

"Demand from Christchurch appears to have eased off as well." On a brighter note, Quotable Value figures from the August index show values in Dunedin have increased 1.1% in the past three months, and 4.9% during the past year.

The figures are different because Reinz's median price figure is solely the middle price of all properties sold and Dunedin has a large number of properties at the lower end of the market.

QV valuer Tim Gibson said there was strong interest at the lower end of the market in Dunedin and good turnouts at open homes.

"Affordable, well presented properties are getting multiple offers, particularly in good suburban areas, such as Mosgiel.

"There continues to be a shortage of good properties on the market," he said.

In provincial areas, values remain relatively stable and changes over the past year have fallen within a 2.2% band.

Nationwide, residential property values had increased 1.6% in the past three months - 4.8% during the past year - and are now only 0.4% below the market peak of 2007.

Wellington and Tauranga were the notable exceptions, with values in both remaining steady for the past few months.

Outside the main centres, values in most areas remained relatively stable for the past year.

"Across most of the country, there are a few common trends - a shortage of listings leading to a lack of choice for buyers, first-home buyers active due to low interest rates, investors back in the market for properties that can return a good yield, and it appears that there are about to be more properties coming on to the market as we head into spring.

"Typically, at this time of the year, we would expect to see more properties come on to the market, with the number of sales increasing each month from now through to November." 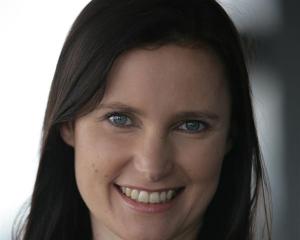 House prices rise in 11 of 12 regions 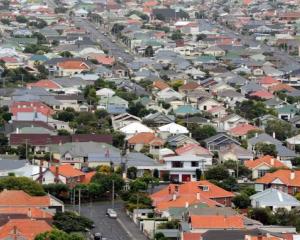 Demand for property up 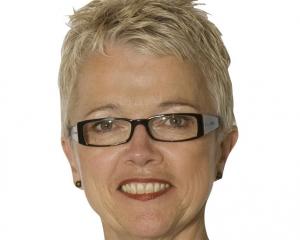 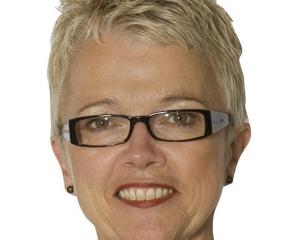 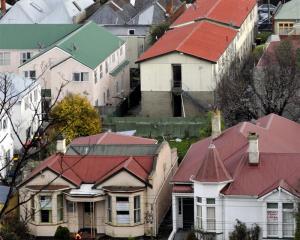