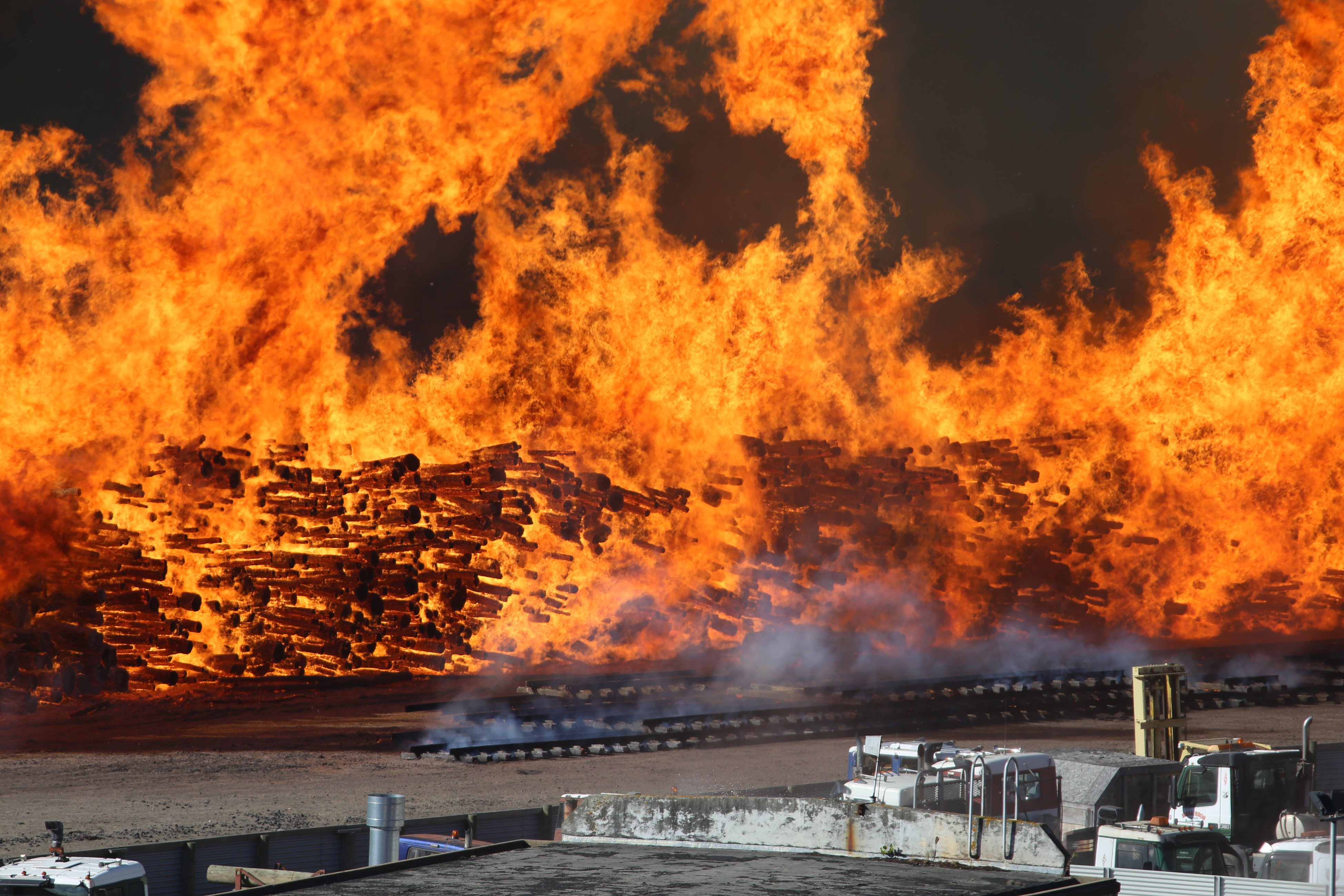 Valley Lumberyard in Burnside was engulfed by fire in January. Photo: Chris Derrett
The fire risk in coastal Otago is set to triple, as climate change transforms local forests into a tinderbox on Dunedin's doorstep.

Researchers have found the number of days where the fire risk is ''very high'' and ''extreme'' near Dunedin would rise by 221% from now to the 2040s.

Scientists at Scion, a crown research institute that focuses on forestry, have released a study modelling the impact of climate change on New Zealand's plantation forests.

Scion fire research scientist Grant Pearce said coastal Otago showed the greatest relative increase in the number of days where the fire risk was very high and extreme, thanks to hotter, dryer and windier conditions caused by climate change.

''The increases predicted for coastal Otago are the result of projected increases in temperature, but also ... increased wind speeds and decreased rainfall, as a result of more frequent, stronger westerlies,'' Dr Pearce said.

The predictions were based on forest fire danger, but increased risk would also be expected for scrub and grasslands, subject to more frequent droughts, he said. 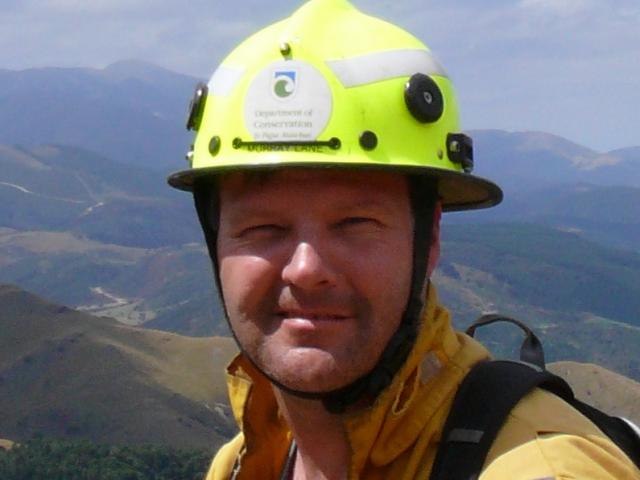 Modelling based on the Dunedin Airport weather station found the number of days of very high and extreme fire risk would rise from an average of 5.7 days per fire season now, to 18.3 days in the 2040s and 22.2 in the 2090s.

Dr Pearce said increases were also predicted for inland Otago, based on modelling at Queenstown Airport, but the projected changes were not as great.

Central Otago was not specifically modelled due to a lack of historical data.

''However, this is one of the areas with the most severe fire climate currently, and ... would also be expected to show increases in fire danger in future,'' Dr Pearce said.

''We also put helicopters on standby in case they were needed.

''This worked well and ensured we were able to respond quickly to a number of potentially dangerous situations.''

The planet has only warmed 0.8~ in the last 120 years~ , so the warming we've experienced in New Zealand since records began has been a fraction of that, there is no way that small increase is suddenly having the effects described by this scientist. The fact he used data taken from a weather station at an airport , which has large areas of tarmac shows this guy does not know what he is doing. Land use changes cause local warming , like for instance roads being created and gradually tar sealed (airports)over decades cause heat island effects and " warming" There is nothing special about the 0.8 degrees Celsius that we've experienced in the last 120years~ , the previous 0.8C warming didn't have this effect nor the 0.8C warming before that. get a grip.