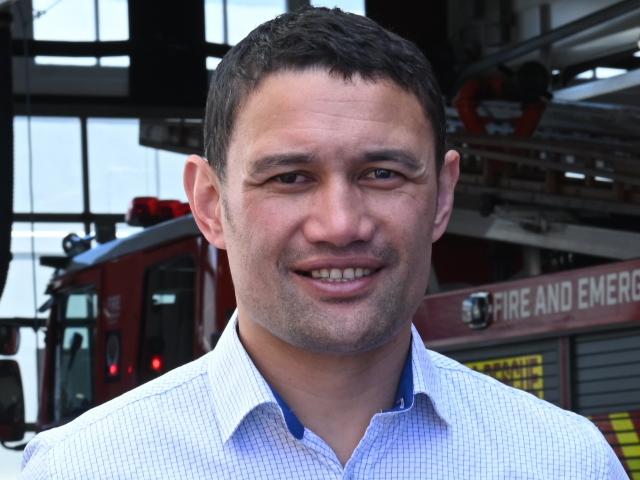 Isaia Piho.
A series of meetings in Otago informing the public of what Fire and Emergency New Zealand local area committees would look like have painted a promising picture.

Fire and Emergency New Zealand (Fenz) has responded to the growing range of challenges in emergency preparation, response and recovery with the creation of local advisory committees to ensure a community voice has input to their decision-making.

Meetings were held in Queenstown, Wanaka, Alexandra, Oamaru, Dunedin and Balclutha in recent weeks as a first step towards finding members to make up the Otago committee.

The meetings were aimed at informing attendees what the role and operation of the committees, which would have seven or eight members, would be.

While the number of attendees was not as high as hoped, Fenz fire risk management adviser for Otago and Southland Isaia Piho said he was pleased with the outcome.

‘‘We were expecting about 60 people per meeting and only got around 20 so it was a fairly low turnout, but the quality of discussion was high.’’

He said of those attending the meetings, representation was good.

‘‘That is the sort of contribution to the committee we’d love, I didn’t expect to see them there.

‘‘Where my perception might be guarded by the reality of a situation, they could bring a fresh perspective into possible solutions.’’

He said several names had been put forward since nominations opened on December 1.

‘‘We want as many people to apply as possible.’’

The Otago committee would be set up by the end of June, and would be the first committee to be established in the country.