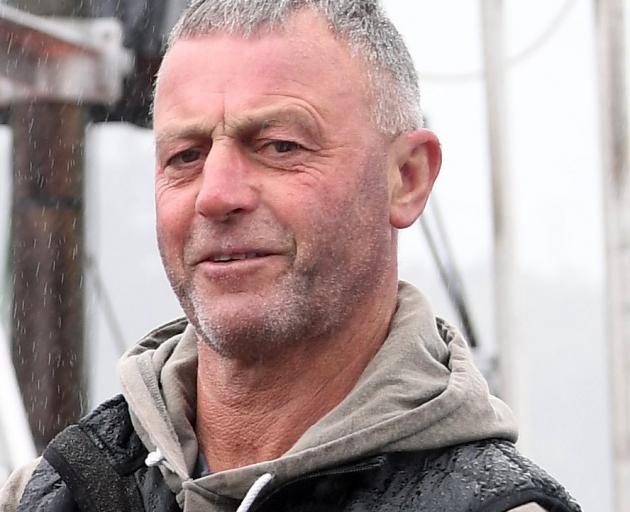 Oceans and Fisheries Minister David Parker said up to 300 inshore fishing vessels would be fitted with the technology by the end of 2024, providing independent, accurate information about fishing activity and better evidence for decision-making.

He said artificial intelligence software would use machine learning to recognise relevant activity for recording, and when the software detected activities such as net setting or hauling, the cameras would move into high-definition capture and the relevant footage would be stored and marked for upload.

"This reduces footage storage and review costs, and better protects the privacy of fishers."

The rollout is staged so that vessels posing the greatest danger to at-risk protected species, such as Hector’s and Maui dolphins and hoiho, will get cameras first.

"Those vessels are expected to be transmitting footage to Fisheries New Zealand from November 30," he said.

The introduction will include all vessels that use set nets (8m or larger), surface longline and bottom longline, and trawlers of 32m or less (except those targeting scampi, and Danish and purse seine vessels).

The initiative is a key component of the Government’s fisheries reforms, and is expected to cost $68 million over four years — about $10million of this recovered from the industry.

From the 2025-26 fishing year, costs recovered from industry would be aligned with standard fisheries cost recovery provisions, he said.

Spark Business Group has been appointed as the prime supplier to manage the rollout, training and support for the installations.

"We have no problems with cameras per se. They could be an advantage to us — to tell our story and prove what we’ve been saying about how we operate.

"There’s some positives to be take from it, but it’s just the costs associated with it. That’s the biggest concern.

"I can’t see how the industry as a whole can afford it."

After years of campaigning for cameras on boats, Greenpeace oceans campaigner Ellie Hooper and Forest and Bird spokesman Geoff Keey were cautiously optimistic the tide was finally turning towards ocean protection.

They said it was welcome news, and a win for the oceans and for people power.

"For too long there’s been illegal fish dumping, under-reporting of catches, seabirds dying on hooks and endangered dolphins drowning in nets, but comprehensive surveillance can help stop all that," Ms Hooper said.