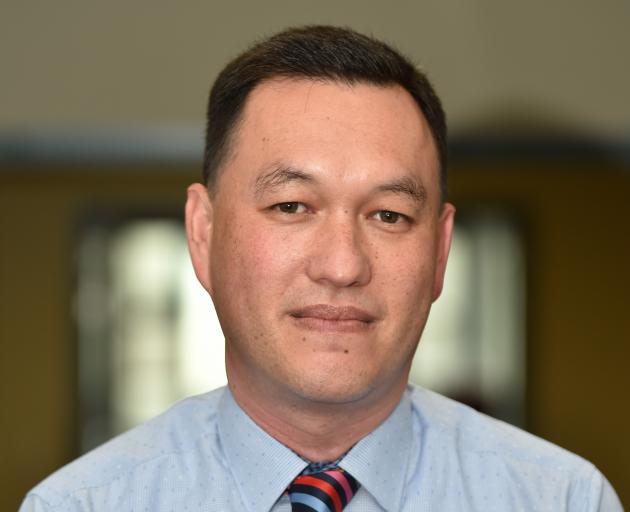 Some of those patients could have been waiting two years or more for elective procedures, the board’s hospital advisory committee was told yesterday.

"In terms of patients waiting more than 120 days for surgery, we have got a big challenge ahead of us there," specialist services executive director Patrick Ng said.

A series of strikes by medical staff last year, followed by the onset of Covid-19 and the postponement of most non-acute surgery meant many more patients were now waiting longer than was desirable for their procedures, Mr Ng said.

Recovery funding from the Government to cover the cost of those operations would make a difference but it would take time, he said.

"We think we can get about 70% of the waiting list covered over the next three years, but we have to take some action in the short-term," Mr Ng said.

"We have built some dashboards and we can see by specialty an exact breakdown of every patient that has waited greater than 120 days.

"While we are waiting for the recovery money, we are going to take every patient who has been waiting more than two years and make a call on whether those patients need their surgery going forward."

Many of the patients on the waiting list the longest were the most complex cases, with additional needs which pushed their operation dates backwards, Mr Ng said.

The board was in the middle of implementing a Ministry of Health prioritisation tool which assessed the underlying capacity in a medical service against its weekly schedule of patients to see if more work could be done.

"We are now starting to have more specific conversations with the medicine, women and children specialties, as we have concluded that the prioritisation tool won’t necessarily work as well for these services."

The SDHB was hoping to adapt the tool for use by those services, and had applied to the ministry’s innovation fund for money to fund that work.

Crown monitor Andrew Connolly was scathing of the revelation that some patients might have waited more than two years for surgery.

"If we have got clinicians who think it is OK to leave a case on a waiting list for two years because it is too hard, then [we] need to get rid of those clinicians and then send those patients to someone who is competent."

He later said he had been flippant and that some cases were difficult, but two years was "far too long" for someone to wait for treatment.