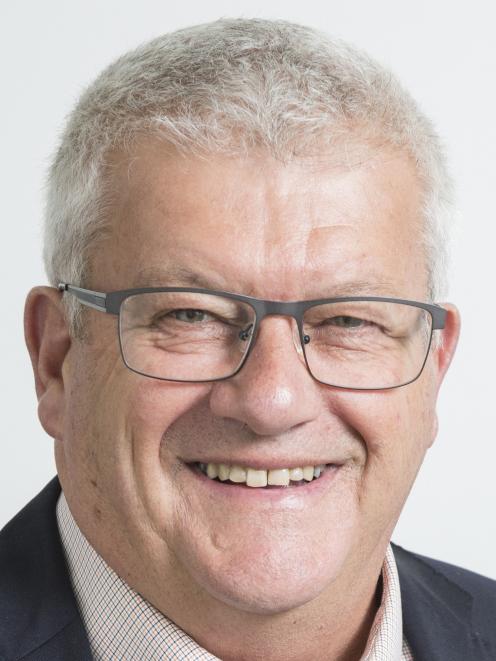 Cromwell-based Stuart Heal said the Alliance, which co-ordinates the activities of the Southern District Health Board and WellSouth, had shown its worth in the combined fight to stamp out the pandemic disease.

"It facilitates and mediates between primary and secondary care, and Covid-19 has shown they can work together.

"It would be good if some of that behaviour was embedded and we learned from it."

A board member and past chairman of WellSouth, he will step down in June to assume the Alliance role.

Former Alliance chairwoman Carol Atmore left to focus on her role as head of department of the School of General Practice and Rural Medicine at Dunedin School of Medicine.

Mr Heal said a new board at the SDHB and new leadership at WellSouth both seemed committed to exploring new ways of working, and bringing the two together was an attraction of his new role.

The Alliance also has a role to play in implementation of the primary and community care strategy, which will move some services from hospital to general practice and intends that all parts of healthcare work in a more co-ordinated way.

"I think the strategy is pretty good, but the tension will be what shifts out of the hospital and into the community," Mr Heal said.

"There will be tensions both ways, because you can’t just ship services to primary without funding following it, and you don’t necessarily see savings if you move things out of secondary.

"That’s where the Alliance has a role to play, digging a bit deeper and looking under the bonnet at those issues."

The new Dunedin Hospital was a crucial part of the strategy, and it was important that it be seen as a regional facility, he said.

"I have a close affinity with rural areas so that is really important to me, so as long as I am around the rural areas will be heard.

"I’m not saying they will get everything that they want, but we will look at the issues in the rural communities."