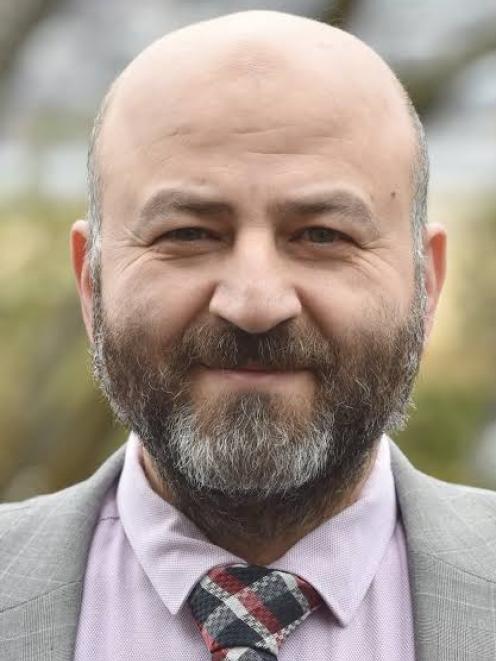 Ahmad Taha. Photo: ODT files
Dunedin Hospital’s beleaguered neurosurgeon Ahmad Taha may finally be about to receive some much needed help, with the Southern District Health Board poised to appoint a second neurosurgeon.

For most of last year Mr Taha was the sole neurosurgeon at Dunedin Hospital, the only physician covering what is supposed to be a three-person team.

Numerous attempts in recent months by the SDHB to find either a locum or permanent neurosurgeon to work in Dunedin have proven unsuccessful.

Yesterday, however, the board confirmed a new doctor would be appointed, pending final approval by the Medical Council.

‘‘We are pleased to have made progress recruiting a neurosurgeon to the role, and if successful this will add to the sustainability of the service,’’ SDHB surgery and radiology general manager Janine Cochrane said.

‘‘However, we are conscious the Medical Council still has an important process to work through, so while we are hopeful, there is still some way to go before we can confidently announce the role.’’

That step has stymied the hiring of neurosurgeons for the service before today; an independent report on the service released last year said at least one clinician had previously been offered a position, but the offer had to be rescinded after they were unable to be registered in New Zealand.

Neurosurgery in the South Island is provided by one service at two sites, in Christchurch and Dunedin.

Neurosurgeons are in short supply; just 23 are registered in New Zealand.

Exacerbating that paucity, few local people are training in the specialty; courses are co-ordinated between Australia and New Zealand, with fewer than 10 training posts available annually across both countries and fewer than 20% of those places historically being filled by New Zealanders.

South Island Neurosurgery Service clinical director Nicholas Finnis said the planned appointment would be made jointly with the University of Otago.

‘‘A neurosurgeon has been offered and recently accepted a position and is currently awaiting confirmation ... regarding suitability for provisional vocational registration.’’

In July, Otago Health Sciences pro vice-chancellor Paul Brunton said an employment process was being worked through to appoint someone to a position which had both a clinical component and an academic role with the university as a senior neurosurgery lecturer.

Last year’s independent report said the South Island service had never had its intended roster of three doctors at any time in its history, a situation which meant Dunedin’s staffing was inherently unsafe.

Recognising that, the SDHB last year developed a contingency plan for when Mr Taha was on leave or otherwise unable to operate or be on call.

Mr Taha is understood to soon be going on leave which will mean either a locum will be in place or, more likely, neurosurgery patients needing immediate treatment will be transferred to Christchurch.

News of the possible recruitment of a second neurosurgeon will also be welcomed by patients in South Canterbury, whose first port of call would normally be Dunedin.

Late last year, with its dearth of neurosurgeons, the SDHB began a review of that treatment policy.

‘‘The South Island Service and Southern DHB are therefore reviewing the ability of Dunedin Hospital to continue to provide significant support to this community.

‘‘This will of course be reviewed when we have been successful in recruiting a permanent neurosurgeon.’’ 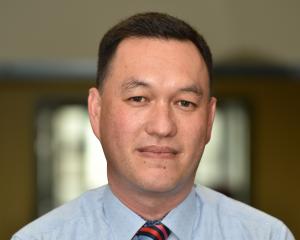