By Tracey Roxburgh and Hamish MacLean and Mike Houlahan
2 Comments 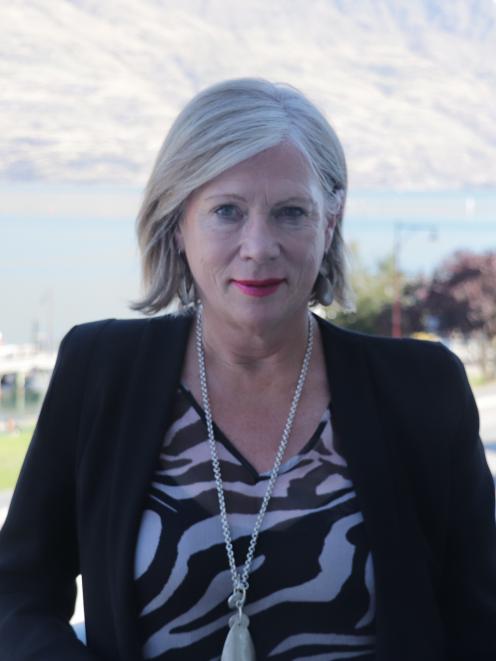 The transtasman bubble announcement is the lifeline many businesses devastated by Covid-19, especially those in the tourism sector, having been desperately waiting for.

Cabinet meets today, and Ms Ardern has said would-be travellers will be given a firm date to plan around.

Queenstown, site of the only southern airport likely to be receiving passengers from Australia soon, was on tenterhooks for today’s announcement.

Destination Queenstown (DQ) interim chief executive Ann Lockhart said the effect of a limited reopening of the borders for the Wakatipu business community could not be underestimated.

"It would absolutely be the light at the end of the tunnel we’ve been waiting for."

DQ is launching a brand campaign into Australia this month, the first time in more than a year any such marketing had taken place overseas.

Ms Lockhart hoped the bubble would open "sooner rather than later and, certainly, well before winter".

Subject to today’s announcement, a second campaign may be launched next month, aimed at encouraging Australians to book holidays in the resort this winter.

Queenstown Lakes Mayor Jim Boult said opening a bubble would be outstanding for the region.

"Weather permitting, it would pretty much guarantee us an outstanding ski season and, gee, do we need that at the present time."

For the entire district and for all tourism areas, the bubble was much-needed, Mr Boult said.

"I understand completely the Government’s need for caution and to ensure that Kiwis’ lives are put first, but I do think both Australia and New Zealand have got to the position where they’ve proven they can handle isolated outbreaks from time to time, as we saw in Queensland the week before last."

The Government will have to weigh up the economic damage the lack of overseas tourist dollars is doing to the domestic economy against the threat of burgeoning new waves of Covid-19.

New, more infectious strains of the disease are sweeping across the world and have caused new lockdowns and tightened restrictions in several countries.

Dunedin Mayor Aaron Hawkins said more than the date itself, he was interested in the conditions that would need to be met to satisfy community safety concerns.

People needed to have confidence that opening up quarantine-free travel did not put New Zealand at premature risk of community transmission and widespread restrictions.

Having Queenstown and Wanaka opening up for the winter season could have a positive flow-on effect for Dunedin, he said.

All economic activity levels would be expected to increase, and not just tourism operators would benefit from that.

"I think it’s still going to be very difficult for the sector and it will need to rebuild on what will be low numbers for a start," Mr Christie said.

Dunedin Airport was working with airlines on any potential to operate transtasman routes, "when the time is right", its business development general manager Megan Crawford said.

The airport would be supportive of the Government decision as to the timing for a bubble to open, and was conscious of the operational requirements to make sure travel was safe, she said.

Why do the leaders in Queenstown only think of their mates in business? They should be representing everyone in their area. They should not agree to tourists coming back from overseas until they are happy they have done enough to protect the older folk and front line workers at supermarkets etc. Instead they say nothing, they ignore these people in their community and only think of the business operators. It is typical but disappointing. Until all high risk people in the community have been vaccinated Mr Boult should not be supporting opening the boarders however saying that, it is not a surprise he says nothing about protecting the older folk and workers on the frontline. It is a continual disappointment but this is what we expect from QLDC.

Sigh - Australia has been handling Covid-19 better than NZ has for at least six months. The chances of Aussies or Kiwi expats bringing the virus into NZ are very low.
Closing borders has been politically very popular... and has been played well beyond medical necessity.