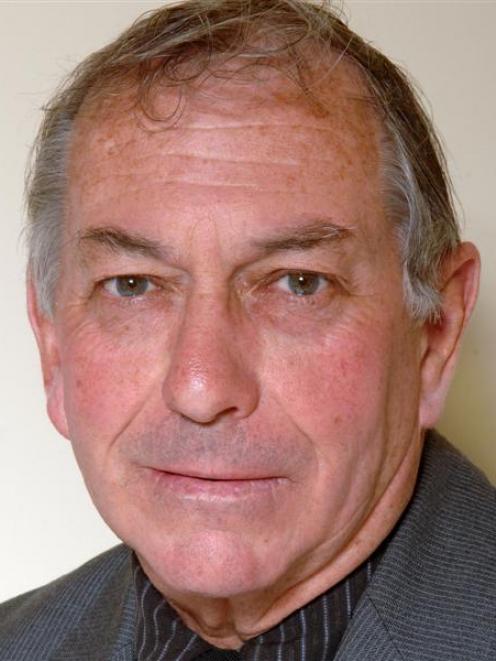 Committee chairman Cr Colin Weatherall told the Otago Daily Times the company that wanted to build the hotel, Betterways Advisory Ltd, had agreed to extend the deadline for a decision on the hotel's consent application to June 4.

Cr Weatherall said the meeting remained adjourned, but he would meet committee members today to decide whether additional information was required.

If it was not, the hearing would be formally closed and deliberations would begin, he said.

The hearing began in December and adjourned on March 20 after evidence for and against the proposal. The proposal has attracted more than 500 public submissions, most opposed to it.