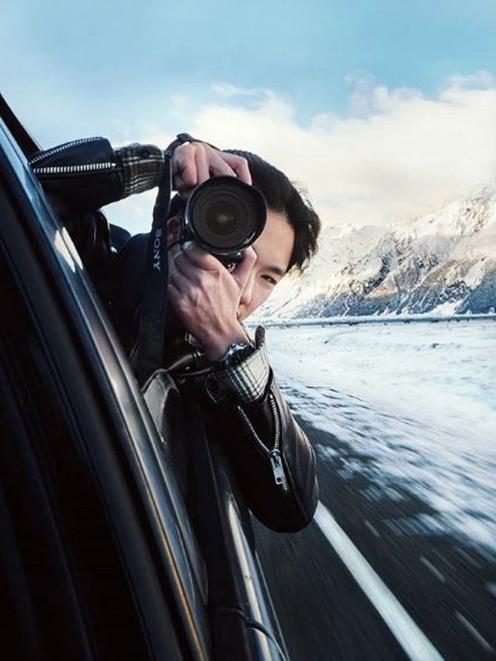 Kevin Lee loved photography and the outdoors, his sister says. PHOTO: SUPPLIED
More than $21,000 has been raised to return the body of Dunedin student Kevin Lee to his family, leaving them "blown away".

The 22-year-old’s body was one of two found in the Makarora River last weekend.

His family launched a Givealittle page this week to help cover the cost of returning his body to Auckland, where he was from, and his funeral.

"Honestly I was so shocked," his sister, Helen Lee, said yesterday.

"I thought it would take weeks."

"I’ve just been absolutely blown away.

"It’s been such a relief, if the Givealittle didn’t go well, I don’t know what we would have done to be honest. I have no words."

All excess money would be donated to the New Zealand National Parks and Conservation Foundation.

"We would love for others to be able to experience the wilderness as Kevin did."

The family would travel to Dunedin for a memorial service for Mr Lee on Monday.

The service would be held at the Holy Name Church at 3pm.

Miss Lee hoped her brother’s body would be flown north next week.

"I’m trying to get an emergency payment from Givealittle, because they usually don’t release the funds until a month after they’ve been generated."

She had previously described her brother as a keen outdoorsman and photographer.

"Every day he just wanted to go out and see something, do something, try something new."