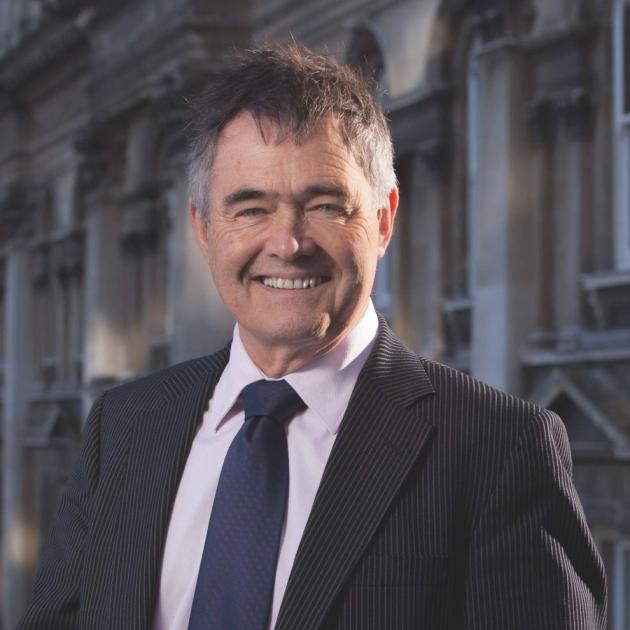 Dave Cull
Dunedin Mayor Dave Cull is defending the council's decision not to take an aggressive approach towards attracting Christchurch people and businesses south after the earthquakes.

The latest census figures show Dunedin's population has grown by just 1.3% over the past seven years - less than half of previous Statistics New Zealand estimates.

''We might have thought what happened in Christchurch might have increased our population to a certain degree but obviously the effects of that have been relatively minor.''

Councillor Lee Vandervis said Dunedin ''completely fails to do itself any favours'' when it came to attracting businesses to the city.

''It is pretty much what you expect when you sit on your hands and do nothing and use as an excuse that you don't want to trade on other people's misfortune.

''There is just so much potential down here that continues to not be used and the Christchurch example is just one example of a general malaise that we have,'' Mr Vandervis said.

Mr Cull said thousands of people went through the ''Christchurch Embassy'', which was set up at the Dunedin Railway Station after the earthquakes.

If people had wanted to move here, they were given every opportunity and some businesses did relocate, he said.

''It is easy to make those criticisms, but I notice they are usually pretty light on specifics.''

The council had a ''very clear line'' that it was not going to go to Christchurch, say how bad it all was and tell people to move south, Mr Cull said.

''We offered assistance where it was appropriate.''

Dunedin's population in the latest Census figures show there are 120,246 people in the city compared with the results of the 2006 census when there was 118,683.

Mr Freeland said the 2006 figure was later adjusted to 122,300 when the number of absent people or those who had not filled in forms was calculated.