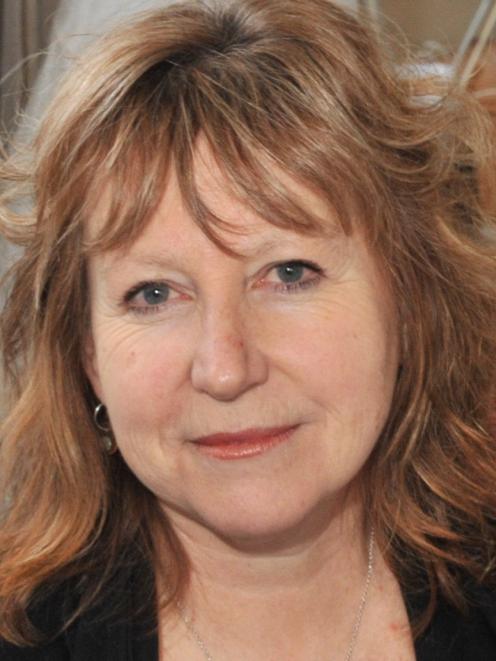 Clare Curran
The fog of war is descending as Dunedin's mayoral aspirants jockey for position a year out from local body elections.

While some candidates are already putting their hands up for the top job, including Cr Andrew Whiley, others, including sitting Mayor Dave Cull, are continuing to play their cards close to their chests.

But that hasn't stopped the rumour mill kicking into high gear in Dunedin. Much of the early attention is focused on one woman - Clare Curran.

Ms Curran, Labour's sitting Dunedin South MP, has been linked to a tilt for the Dunedin mayoralty by a variety of sources speaking to the Otago Daily Times.

The rumour is said to have come from inside Ms Curran's office, although she vehemently denied the ''mischievous'' suggestion when contacted.

''You will not see my name on the ballot paper next [local body] election. I'm the MP for Dunedin South. I've got a job.''

Mr Cull said he had also heard the rumour Ms Curran was planning a challenge, but would not be drawn on it.

''The mayoralty is open to anyone to stand for, if that's what they want to do. That's her call.'' 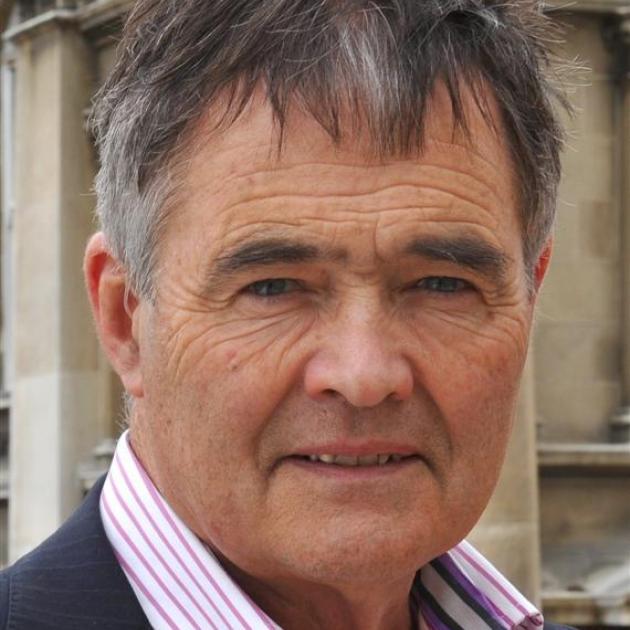 Mr Cull was yet to confirm if he would seek a third term as mayor, but said he was ''probably more than a 50/50 chance'' of running again.

However, he denied another rumour, also circulating in some quarters, that he and two-term councillor Jinty MacTavish would run as a mayor deputy ticket.

Both were established members of Greater Dunedin, the political ticket headed by Mr Cull.

It was also possible incumbent deputy mayor Chris Staynes would step back from some duties, if elected again, after going public last month with his fight against terminal prostate cancer.

But Cr MacTavish said when contacted she did not have ''any ambition'' to take Cr Staynes' place as deputy mayor, and nor had she decided her own political future.

But asked if she would consider a mayoral campaign, Cr MacTavish laughed and said: ''No way. Well, definitely not while Dave's running.''

Cr Whiley was the only candidate prepared to firmly put his hand up, declaring he would seek the mayoralty on a pro business, pro jobs agenda next year.

Cr Hilary Calvert, who challenged Mr Cull unsuccessfully at the last election, said she was also considering her plans, but was not yet ready to confirm another mayoral bid.

''I will consider running if I think I've got a chance of success and I can make a difference. I think there's a difference worth making.''

She was also among those to have heard rumours of Ms Curran's plans, and said a bid by the Labour MP ''wouldn't be inconceivable, as far as I can see''.

Another past mayoral candidate, Cr Lee Vandervis, did not respond to requests for comment about his plans, and Cr Aaron Hawkins said he was still considering his options.

Cr David Benson-Pope ruled out any interest in the ''elevated status'' of the mayoralty, but, asked about Ms Curran, said people would have to ''decide who they believe''.

Political commentator Bryce Edwards, of the University of Otago's politics department, said a mayoral bid by Ms Curran ''sounds unbelievable'', but Labour was ''going through some quite serious reorganisation''.

Labour support down in Dunedin South

Declining support for Labour in Dunedin South during the last two general elections could ''absolutely'' mean Ms Curran was a candidate for change, as the party looked to renew itself, he believed.

''No doubt there will be some MPs that are having pressure applied to them to move on. It's entirely feasible Clare Curran is one of those people.

''Questions are being asked within Labour about the ability of incumbent MPs to hold their party vote up. That's the real measure that the party is judging all of their incumbents on.''

Ms Curran's name recognition and profile would give her ''a strong shot'' at Dunedin's mayoralty, and she would also follow in the footsteps of some prominent Labour colleagues, Dr Edwards said.

Former Labour MP Lianne Dalziel was elected Christchurch's mayor in 2013, while Phil Goff is considering a bid to become Auckland's next mayor.