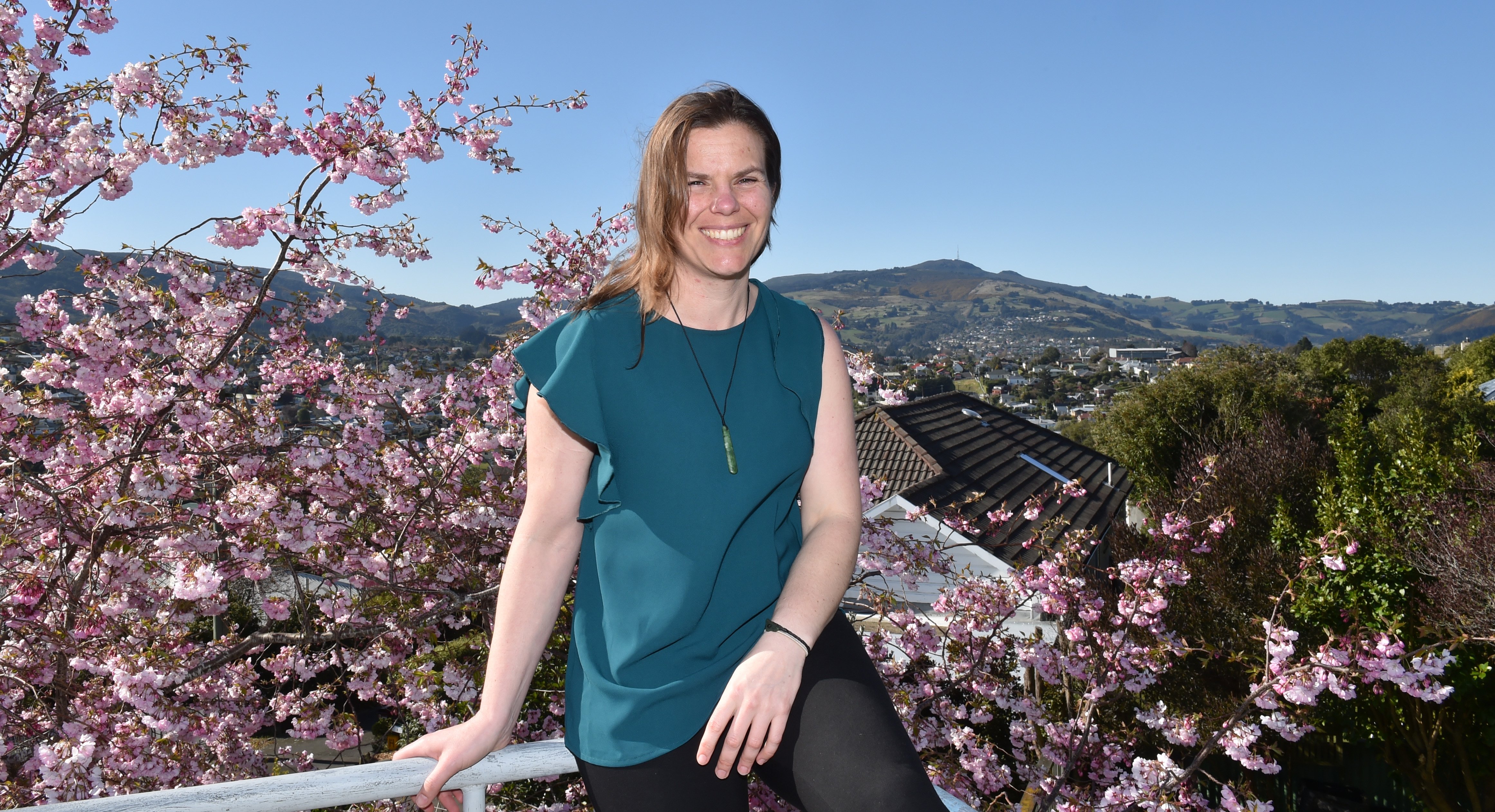 Such disorders have the highest mortality rate of any psychological illness and Ms Amadio (35) is devoted to changing this.

Having struggled with an eating disorder for 14 years, and unsuccessfully seeking treatment in both Australia and New Zealand, she was told her disorder would be lifelong.

However, she flew to the United States for treatment, and later fully recovered.

London-born of New Zealand parents, Ms Amadio (35), now of Dunedin, has spent much of her life in Australia, which she represented in weightlifting at the World Junior Championships.

She also worked on New Zealand’s West Coast as an outdoor guide, and at Outward Bound.

After striving to maintain the correct body weight for her weightlifting, she slipped into eating disorders, including bulimia, anorexia, depression and self-harm, she said.

While living in Nelson in 2013, she was unable to work.

"It was an incredibly long wait to get an assessment - it took about six weeks.

"When you’re slowly starving yourself to death, every day is an eternity."

After her disorder was assessed, she received only two treatment sessions a week.

Instead, seven months of therapy by Californian counsellor Anna Kowalski made a huge difference.

Ms Amadio later returned to the US, where she set up a treatment programme called Recovered Living USA.

Ms Amadio and Ms Kowalski, the latter via Zoom, will give a free talk on eating disorders at the Kavanagh College Auditorium this evening.