No jab, no trips on Port to Port

0 Comments
A Dunedin tourism operator has decided to introduce her own vaccine mandate now.

Port to Port cruises and Dunedin wildlife tours skipper and wildlife tour operator Rachel McGregor has introduced a policy that will only allow passengers onboard if they have been vaccinated.

The company mainly offers tours of Otago Harbour and transport between Port Chalmers and Portobello.

Ms McGregor said she was motivated to make the call after news the Delta variant of Covid-19 had arrived in Christchurch this week. 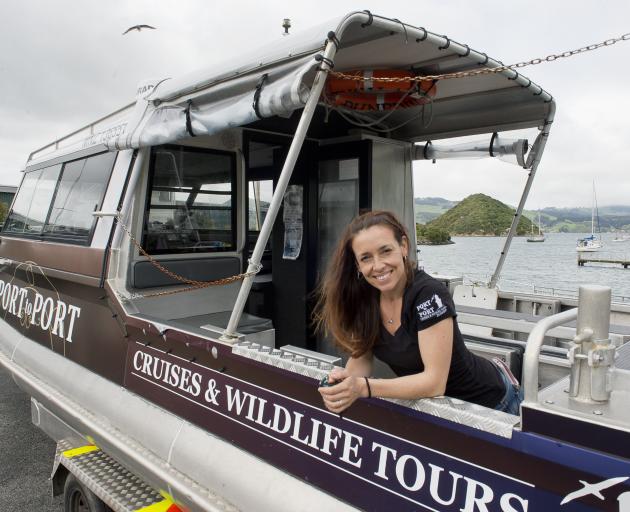 She said Port to Port wanted to take double-vaccinated people, but would make allowances for people who had their first jab only and were waiting on their second dose.

‘‘We take a lot of children on board, and following the mandatory vaccination law for teachers it doesn’t make sense for kids to go on holiday and do activities that expose them to people who haven't been vaccinated.

‘‘We want to protect children and those that cannot be vaccinated.’’

Ms McGregor said people had been supportive so far.

She believed every company had the right to decide its viewpoint and believed it made sense for tourism businesses to take the stance Port to Port had, as an industry that was exposed to people from different parts of the country.

‘‘I hope this stance will give everyone who comes on board peace of mind to know that everyone around them is vaccinated. Hopefully they will feel a lot safer.’’