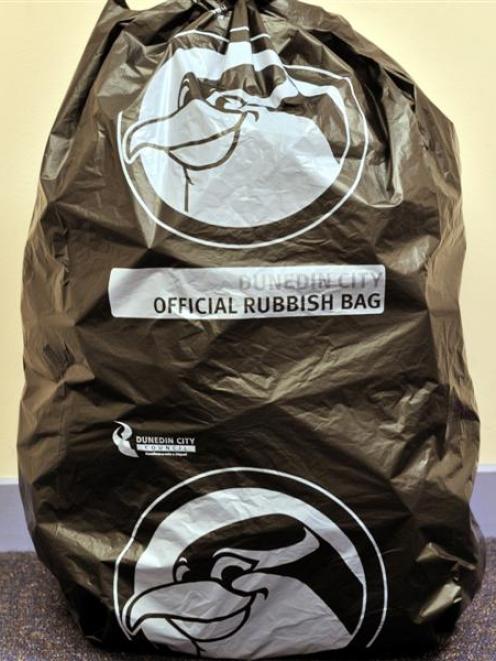 Councillors have agreed to reinstate the single bag fee at the existing price, although the position may only be temporary.

The council had proposed in its draft annual plan for 2013-14 to stop accepting single rubbish bags at its landfills in favour of charging $18 a car load, after issues with people not accurately declaring how many rubbish bags they were dumping.

A subsequent report to councillors deliberating the draft annual plan recommended reinstating charge to dispose of single rubbish bags, but increasing it from $2.10 per bag to $3.50 and increasing all other disposal fees.

Otherwise the council faced a $100,000 reduction in revenue that would have to be made up in rates, it said.

However, water and waste services manager Laura McElhone told councillors yesterday that staff had since revisited the budgets, charges and multiple submissions made opposing the original proposal to remove the ability to dispose of single bags at landfills.

They were now recommending councillors reinstate the bag charges, but retain the existing charge for domestic users.

They recommended charges for commercial users be increased.

Charges for domestic users were increased in March, while commercial users had not so far faced increases.

Solid waste manager Ian Featherston said in the report for councillors that it was clear from the submissions that more options were needed to ensure users were charged appropriately for the waste they disposed of, without unduly disadvantaging those who genuinely only needed to dispose of a small amount of residual waste.

The new recommendations would be in place while the options were being considered.

In particular, people living outside collection areas said they would be charged excessively for dumping a small amount of rubbish, and it was impractical for them to accumulate enough for a carload.

Councillors passed the latest recommendations without debate and noted that further work was being done on the long-term costs for disposal of individual refuse bags.