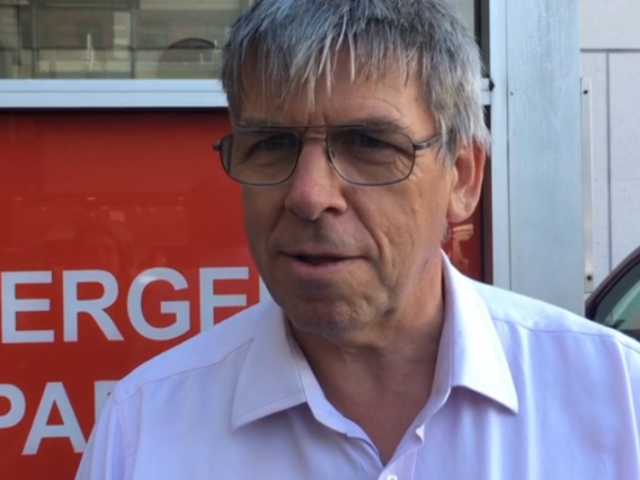 Just days before, following the Otago anniversary weekend holiday, the hospital issued a "code black" alert after it had more patients than available beds.

While there had been few noticeable gains yet, potential problem areas had been identified and were being worked on, Dr Millar said.

SDHB director of nursing Jane Wilson said the task force had recently focused on rapid rounds, an early morning huddle where each hospital service updated the status of its patients.

"The key thing we found was that the difference in approaches was quite marked.

The whole hospital needed to work together to ensure there were enough beds for incoming patients, and work was being done to standardise rapid round procedures she said.

About 25% of patients were in the lingering category.

Crown monitor Andrew Connolly said one simple fix might be to check when certain operations were being performed, as other hospitals had found patients who had had surgery at the end of a work week then had to wait until Monday for a physiotherapist to be on duty to help get them mobile again.

The task force will report to the board monthly on its progress.