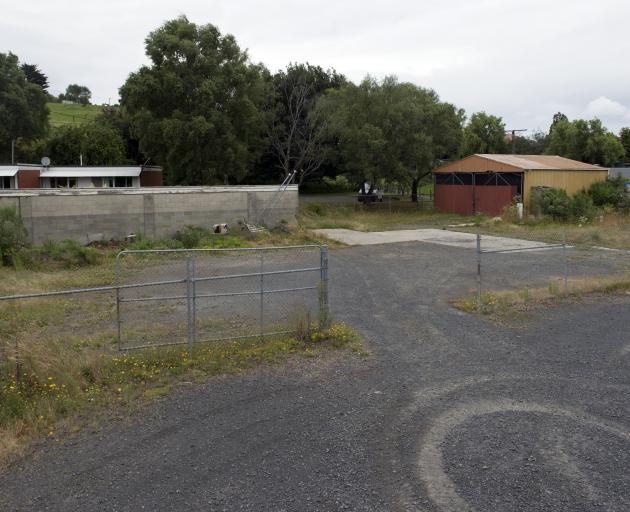 A land use consent was issued for the medical centre at 242 Main South Rd in Green Island last month.

The lot is between the Green Island Memorial Gardens and St Peter Chanel School, and behind an existing house.

Plans for the medical centre show it would be a single-storey building with a footprint of 425sqm.

Screening planting is planned along the west, south and east of the centre, and three feature trees are planned in the centre of the car park.

The development is planned to include 39 car parks.

Six of these parks would be designated as staff car parks for the neighbouring school, while a further 9 would become a pick-up and drop-off zone for parents of school pupils.

Four parking spaces would be reserved for medical centre staff, while the remaining parks, including two disabled spots, would be patient parking.

The current owner of the lot is the Diocese of Dunedin, which also owns the neighbouring school.

Under Dunedin’s second generation district plan, the site is zoned as a major school facility, but the consent application foreshadowed a move to revert the site to general residential 1 zoning.

The Green Island Medical Centre has six doctors, six nurses and one nurse prescriber listed on its website at present.