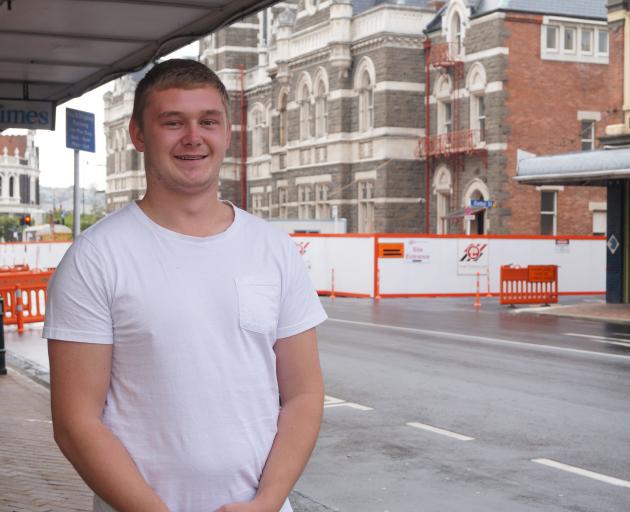 Speaking to The Star, Otago Polytechnic Students' Association president Dylan Mead said he was looking forward to the polytech's orientation week and was expecting to help process more than 3000 IDs for first-year students.

The orientation events included Hub City - similar to the University of Otago Students' Associations' Tent City - where various groups and businesses would congregate to offer deals to students, he said.

Having OPSA's orientation events a week before the OUSA's meant most students decided to balance their studies with the numerous events that went on over the two institutions' orientation weeks.

"In all honesty, most students do two O Weeks.''

He said OPSA would be hiring a heritage bus and collecting students from all around the campus to take them to OUSA's tent city during the university's O Week.

One of the goals for OPSA this year would be connecting students from across the polytech's buildings - including sports, arts and other sites - and connecting them together at the Hub.

Mr Mead, who has just completed a degree through the polytech's sports institute, would be undertaking his president's role as well as interning with the Highlanders - doing strategy plans and analysing for the team - and continuing his studies.

He said another aim for his year as president would be bringing back an undisclosed "inter-school'' competition that the polytechnic had not run for many years.

While he could not yet say what the event was, it would occur in about May or June this year.