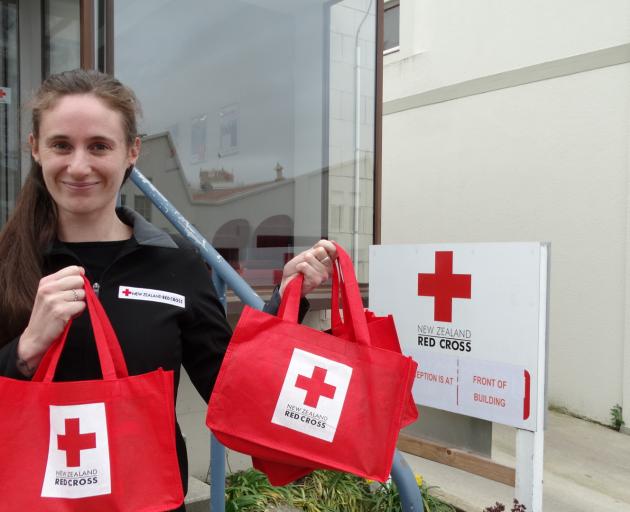 Leisa de Klerk. Photo: supplied
The Dunedin Red Cross is supporting families affected by the Christchurch terror attacks, and is looking forward to welcoming a new group of refugees to Dunedin next month.

Red Cross volunteer programme lead and trainer Leisa de Klerk said since March 1, a new group of refugees from Afghanistan would arrive in Dunedin every eight weeks and the next group of 39 people was expected on April 26.

Before their arrival, they would spend six weeks at the Mangere Refugee Resettlement Centre.

Once in Dunedin, the first six weeks would be a "community orientation'', including connecting with local agencies and services such as Work and Income, enrolling in schools and English language classes.

"By the time they come to the end of that six weeks, appointments start dropping off and it's about how they start the routine of their lives for the next few years.''

It was important they learned to be independent in things such as catching the bus and going to the supermarket on their own.

Volunteers worked with the families for six months and Red Cross would support them for a minimum of a year. New volunteers were always welcome.

"People can work in teams to support a family - you're definitely not in it alone.''

Donations of household items were also welcome, especially any bedding.

"Anything that makes a house a home is appreciated.''

Ms de Klerk said Dunedin was the largest settlement location in New Zealand, and the community had been "very resilient and courageous'' since the programme started.