Remarkable thinkers due in Dunedin 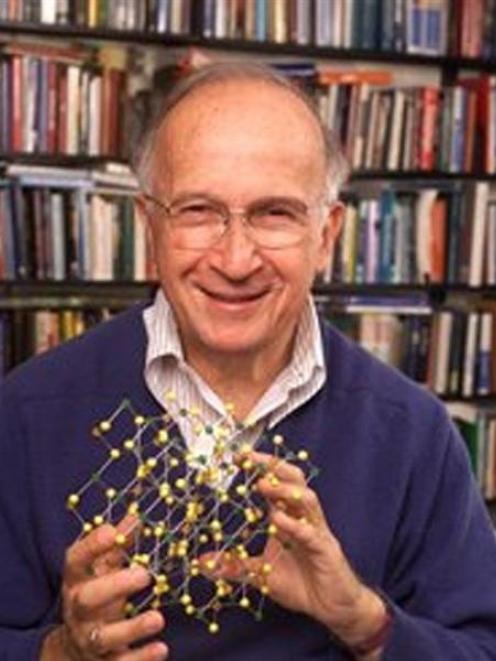 Roald Hoffman. Photo by Wikimedia.
I used to be quite good at maths. Way back in primary school, I could rattle off my times tables quicker than most of the kids in the class, and long division held no fears for me. Then came high school; instead of numbers, the textbook was suddenly full of the letters x, y and z, and because of this I rapidly found myself at the bottom end of the class.

To this day, I'd describe my mathematical ability as rubbish (and I'm being generous). This is unfortunate, as maths is rather important in chemistry - I hate to admit it, but maths can potentially describe all matter in the universe. And we're lucky to have one of the foremost exponents of maths in chemistry coming to visit Otago this month. He's the Nobel laureate Roald Hoffmann. And he's quite a remarkable man.

Roald Hoffmann was born in a small town in Poland (now in modern day Ukraine) in 1937. He and a small number of his family survived World War 2, despite internment in both a ghetto and a labour camp, and they emigrated to the US in 1949. After learning English (his sixth language), he eventually obtained his PhD from Harvard and embarked on a research career that saw him awarded the Nobel Prize in chemistry in 1981, at the very young age of 44.

At the start of his career, Hoffmann was lucky to work with Robert Burns Woodward (Nobel Prize in chemistry, 1965), an absolute colossus of chemistry. Both men were interested in the question of why chemical reactions proceeded in the way that they did; in particular, why did certain chemical reactions lead to only a single product when many products were potentially possible?

To answer this question, Hoffmann had to apply the formidable mathematical principles inherent in quantum mechanics, and he was able to do this thanks to the fact that the computer was becoming available at this time - carrying out these calculations by hand would have been well-nigh impossible.

This work led to the Woodward-Hoffmann rules, which are familiar to many an undergraduate chemistry student. These rules agreed with experiment, and, most importantly, allowed the prediction of the course of chemical reactions which had yet to be carried out. This was a wonderfully elegant piece of work whose underlying simplicity impresses even today.

Hoffmann has gone on to apply mathematics to chemistry in many other ways. But, crucially, he has the rare gift of being able to go beyond the difficult and arcane mathematics and explain what is going on in words that are understandable by scientists for whom maths is not a strong point (in other words, yours truly).

In addition to being a chemist, Hoffmann has been a TV show host, and is also a published playwright and poet. He is giving a public lecture at the College Tower G07 Lecture Theatre (on Union St, down by the stadium) on February 20 from 2pm to 4pm, and anyone with a scientific background who is interested in why matter is as it is would find something of interest in this talk.

And the very next day we have William Phillips (Nobel laureate in physics, 1997) giving a public lecture. This unprecedented concentration of intellectual firepower is a coup both for the University and Dunedin. I urge you to make the most of it.

- Dr Blackman is an associate professor in the chemistry department at the University of Otago. 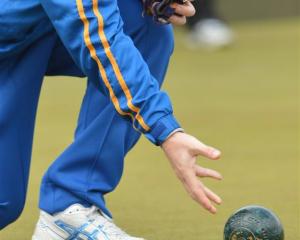 Long history of chemical use in warfare 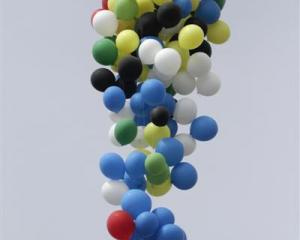 Chemistry matters: How on Earth element running out?

Searching for theory that smells right

Once more into the world of hydronium and logarithm; but never mind the mole

Radioactivity in you and me 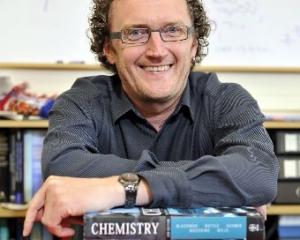 Elements of humour sweeten the chemistry 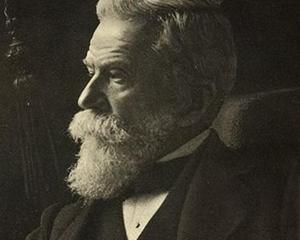 Prize proves chemist was not so crazy

Case of the crooked chemist