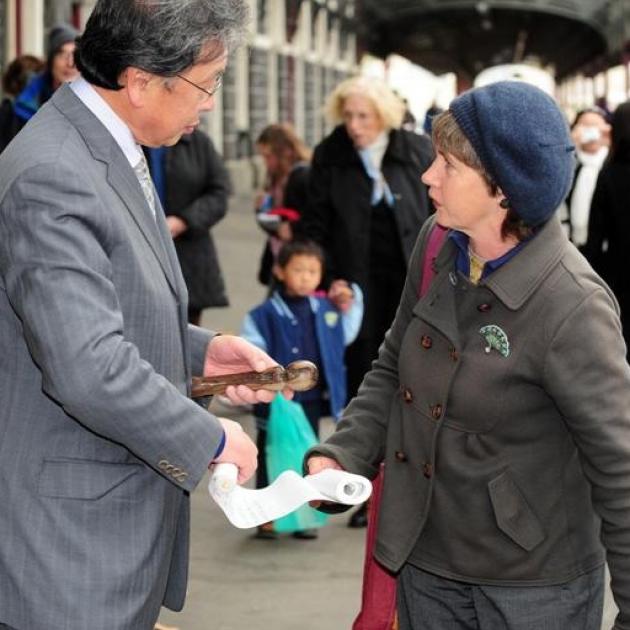 Dr Kevin Trenberth (64) was born in Christchurch but for the past 25 years has been based in Boulder, Colorado, where he is head of the climate analysis section at the US National Centre for Atmospheric Research.

He gave a talk at the University of Otago yesterday which doubled as a physics department seminar and public lecture given in association with the university's polar environments research theme.

Dr Trenberth, an award-winning researcher, has been a lead author in several Intergovernmental Panel on Climate Change (IPCC) assessments on global climate change.

Global warming was a reality and increased heat and evaporative drying meant Australia faced growing rural fire risks, he said in an interview.

More than 170 people died when bushfires devastated the Australian state of Victoria in February.

New Zealand was a small country and climate change was a global problem.

Some measures, such as improving the insulation and energy efficiency of New Zealand houses, were worth taking, irrespective of climate change issues.

New Zealand did not have to become a world leader, but should set a good example, internationally, in its response to climate change.

This country could be a "positive influence" by entering into constructive dialogue with some developing nations, such as China, over the challenges of adapting to climate change.