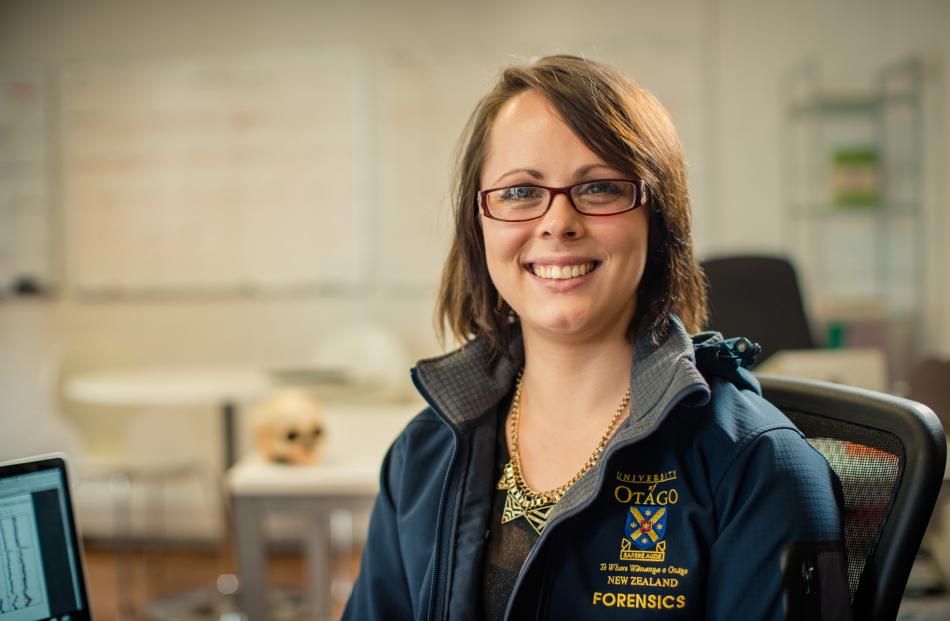 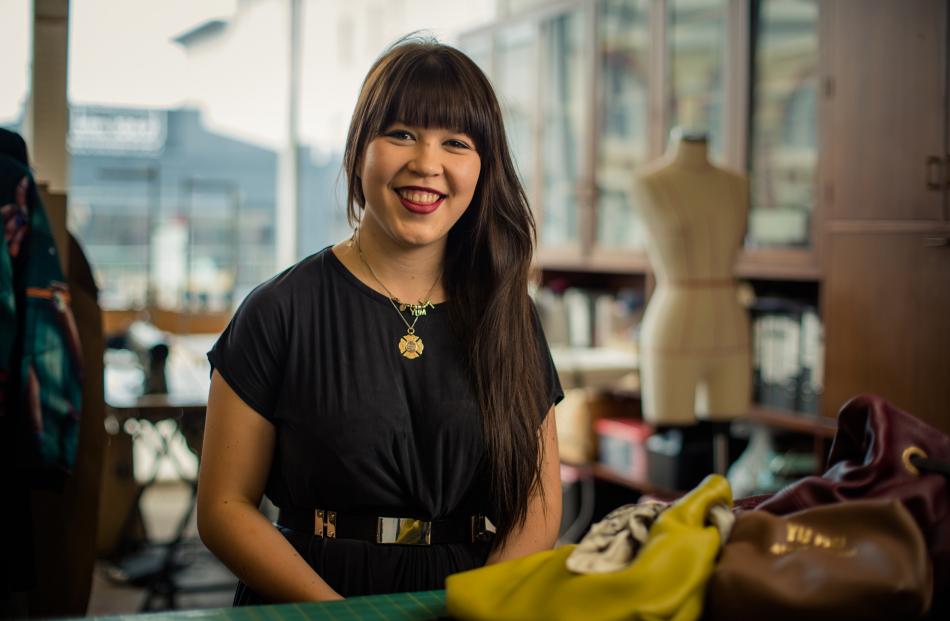 That dream moved a step closer for Jenny McDowell (28) last night when she was awarded a $10,000 AMP Scholarship at a ceremony at the Auckland War Memorial Museum.

Miss McDowell was attacked by a 2.5m broad-snout seven-gill shark when swimming at Oreti Beach in 1999 when she was 13.

''It was New Year's Eve of the millennium, so everyone was at the beach waiting for the sun to set and I was swimming with friends and family and out of the blue a shark latched on my arm.''

She punched the shark until it released her, after which she swam to shore and collapsed on the beach.

The shark attack resulted in three weeks in hospital, three surgeries and her starting on a path to becoming the first forensic anthropologist in New Zealand.

During her study, she helped exhume the bodies of ''freedom fighters'' killed by police and buried in unmarked graves in apartheid-era South Africa.

She was now in her second year of study for a marine forensics doctorate, but to get accredited as forensic anthropologist she needed to do more field work abroad.

With the scholarship money, she would attend a field school, possibly in Somaliland, East Africa.

''They are doing war-crime excavation and research - mass grave stuff.''

Another option would be returning to South Africa to work at an anthropology research centre.

''It is one of the busiest forensic labs in the world and they get cases from police and do everything from homicides to missing persons to fire victims - it is a real smorgasbord.''

The work included constructing a biological profile of an unidentifiable person, providing estimates of age, sex and ancestry.

Another Dunedin woman, Jessie Wong, was also awarded a $10,000 AMP scholarship last night. She will use the money to establish a line of bags, wallets and clothing made of New Zealand deer leather, under her fashion label Yu Mei.