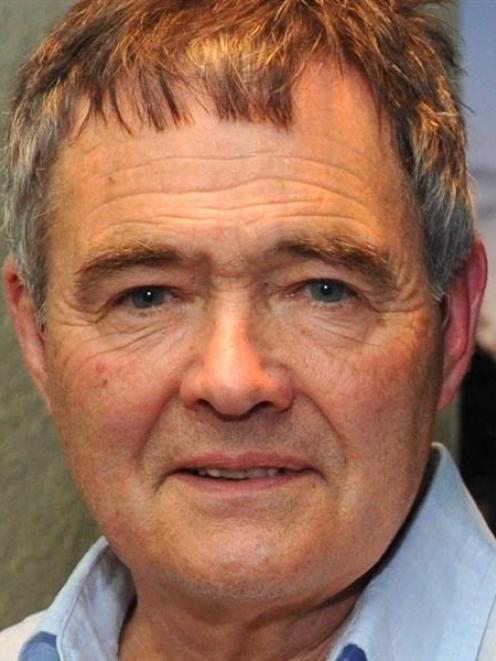 Mr Cull told the Otago Daily Times yesterday he had heard directly from up to 30 people, mainly in the Waikouaiti Coast-Chalmers ward, upset at being unable to vote for city councillors in this year's election.

''They really resent not having a say on the whole of council, when the vast bulk of the population do.''

As a result, he was ''really sympathetic'' to the idea of one city-wide ward, and expected a proposal for change would be considered by the incoming council.

Such a change would allow all voters to vote for all 14 city councillors, he said.

Community boards could be handed extra powers to offset the loss of local representation, for example by being authorised to prioritise the spending of roading maintenance funding allocated to their area by the council, he said.

Mr Cull was commenting after voters in the Waikouaiti Coast-Chalmers ward were left with no say on who would represent them for the next three years.

Incumbent Cr Andrew Noone was elected unopposed for the ward's only seat, leaving voters in the ward able only to influence the races for the Dunedin mayoralty and Chalmers Community Board.

Voters in the Mosgiel-Taieri ward were asked to select two councillors from just three candidates to represent their interests, and opted for Cr Kate Wilson and newcomer Mike Lord.

The bulk of the council seats, 11 of the 14 up for grabs, were taken by some of the 35 candidates contesting the congested central ward.

Mr Cull said the existing arrangements were ''silly stuff'', as councillors were elected to serve the entire city.

''The decisions that all of the central city ward councillors make impact on Strath Taieri and Waikouaiti, but they're not voted for by those people.

Change would bring its own challenges, not least being the loss of local councillors representing the interests of less populated areas, he conceded.

''It's representation versus giving everyone the same choice.''

It was likely any proposal for change would be considered at annual plan time, which would trigger a public submissions process.

Any objections would mean the change would have to be referred to the Local Government Commission.

The city's ward system last changed in early 2010, when the commission - overruling a council recommendation for a single city-wide ward - opted to replace the city's six wards with one large urban ward and two rural wards.

Mr Cull said the council had decided not to pursue further changes in the last term, so soon after the commission's changes were implemented.

''But I get the feeling that we should address it again.''