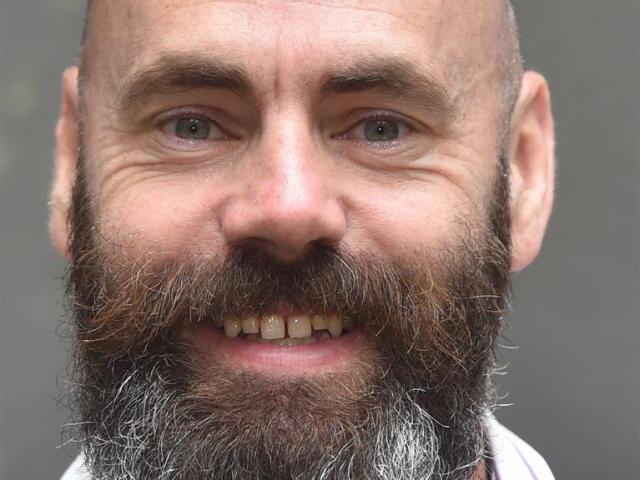 The Dunedin planner who has been a key figure behind the city's heritage building resurgence is ending his stint in the South, taking a parting shot at "knockers'' who he says are the city's worst enemies.

Dunedin city councillor Hilary Calvert announced yesterday she will not stand in this year's elections, but not before taking parting shots at some of her colleagues and Mayor Dave Cull.

Cyclists will be keeping a close eye on safety improvements to the road between Dunedin and Port Chalmers after concerns were raised by cycling advocates that the road will become less safe for two-wheeled commuters.

Public Health South and the Dunedin City Council's decision to appeal the renewal of a Dunedin soft drinks institution's liquor licence is "bewildering in the extreme'', the company's director says.

Unanswered questions about the long-term future of South Dunedin and the city's response to climate change loomed large at a heated public meeting last night.

The Christchurch man who owns the Palmers Quarry Garden in Northeast Valley is trying to sell part of the land, hoping it will be picked up by a retirement home operator.

Dunedin rugby clubs fear changes mooted in the city's next-generation plan could put their and other sports clubs' financial futures in doubt.

Voters will be presented with a viable alternative at the next general election after the Green and Labour parties agreed yesterday to present a united front in an effort to topple the Government.

The Dunedin City Council says it will seek answers to the issue of violence and disorder at a central city taxi stand.

People do not go to hospital to eat, they go there to be treated, Waitaki MP Jacqui Dean said during a debate in Parliament about scrapping this year's election at the Southern District Health Board.

About 300 people carrying signs with slogans including 'Stop the slop' staged a protest today about the quality of Dunedin Hospital food.

Dunedin Mayor Dave Cull has dismissed criticism from a local MP that councillors let themselves off the hook from taking responsibility for last June's flood.

Protesters have been slammed on social media for blocking an elderly woman from an ANZ branch in Dunedin yesterday.

The Southern District Health Board's new set of ‘‘draft values'' espouses listening, kindness, having a positive attitude and working with the community.

A new group of central Dunedin retailers and building owners plans to drag the spotlight back to a George St shopping precinct it says is "very dowdy and tired and underinvested in''.

Dunedin Hospital patients were not angry about the quality of meals, Health Minister Dr Jonathan Coleman said in Parliament yesterday.

Dunedin Mayor Dave Cull is refusing to apologise over the council's mud-tank failures as the South Dunedin Action Group calls for an infrastructure overhaul.

South Dunedin presents the "most troubling example'' of high groundwater levels in the country, Parliamentary Commissioner for the Environment  Jan Wright says.

Bunnings staff have been suspended without pay for refusing to wear their work aprons.

Some Bunnings customers and staff are upset after management removed a defibrillator from its Dunedin store.