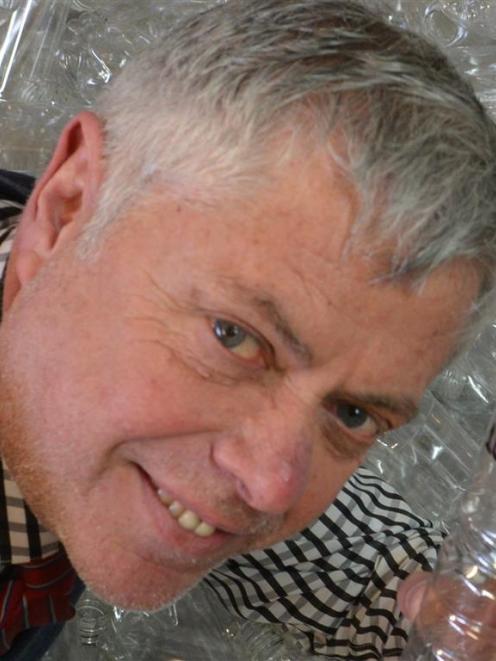 Alf Loretan
Public Health South and the Dunedin City Council's decision to appeal the renewal of a Dunedin soft drinks institution's liquor licence is "bewildering in the extreme'', the company's director says.

Wests (NZ) Ltd was granted an off-licence in April after a battle from November last year by the company to renew its licence.

The company has been trading for 139 years and has sold alcohol as well as soft drinks and flavoured syrups for much of that time from its South Dunedin factory store.

Director Alf Loretan described the renewal of the licence by the Dunedin district licensing committee in April as a triumph for "common sense''.

The decision has been appealed by Public Health South medical officer of health Dr Marion Poore and Dunedin City Council licensing inspector Martine Cashell-Smith. The appeal will be heard by the Alcohol Regulatory and Licensing Authority next month.

"We have had an off-licence for generations. To have the thing appealed is bewildering for me in the extreme.''

He planned to engage a lawyer to fight the appeal.

"I will have to see it through because it's of major importance to our business.''

There had been no opposition from the nearby King's High School or Queen's High School, nor police or the local community, he said.

"We have had a huge response from the community,'' he said. They have been very, very supportive. It's absolutely humbling.

"We serve the local community. That's what we have been basically doing for generations.''

The district licensing committee was satisfied with measures Wests had taken to separate alcohol from the counter area of the premises, saying "to do any more would be excessive''.

"While it is not ideal that [sweets and ice-cream] are sold in the premises, the applicant has taken every reasonable step to shield young people from the sight of alcohol and its associated signage,'' the commission's decision said.

The hearing is set for August 15.