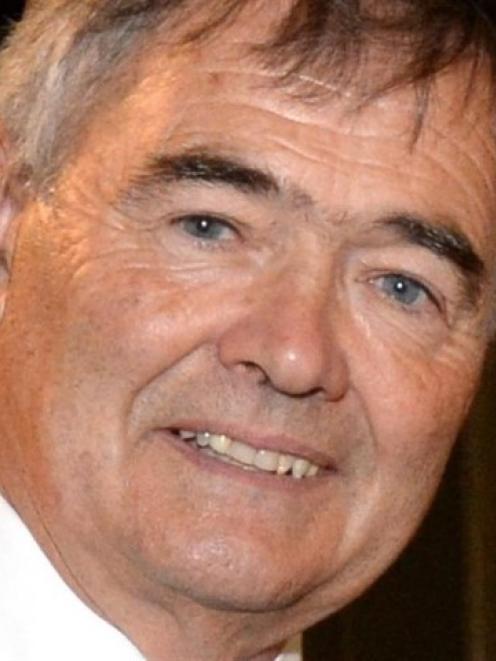 Dave Cull
Dunedin Mayor Dave Cull has dismissed criticism from a local MP that councillors let themselves off the hook from taking responsibility for last June's flood.

Dunedin South MP Clare Curran, who was at Tuesday's meeting where a report which found 75% of mud-tanks in South Dunedin were not properly maintained was discussed, was critical of the response from councillors.

‘‘[The meeting] turned into an exercise of councillors letting themselves off the hook for any accountability around the extent of last year's flooding devastation, particularly in South Dunedin.''

She also questioned the decision by infrastructure and networks general manager Ruth Stokes to level the blame at staff for the failure and not councillors.

She called for an apology to the people of South Dunedin and the creation of a ‘‘short term action plan'' to ensure the community was protected in future heavy rain events.

‘‘The wider South Dunedin, St Kilda, St Clair, Tainui and Musselburgh communities will not be fobbed off with yet another report which diverts responsibility from council and turns it into a longer-term issue about climate change.

‘‘The ratepayers of Dunedin, all of Dunedin, need to know that basic infrastructure is being managed properly, that systems are working effectively and that the council puts a high priority on this nuts and bolts work of running a city,'' she said.

She also called for better communication with the residents of South Dunedin.

‘‘It's time every councillor made the trek over to the southern side of the city to talk to the community.''

‘‘What Ms Curran is doing is appointing blame and actually, we are past that.

‘‘The council has taken responsibility for this. The organisation has apologised. We are going forward now.''

The council had acted in the short-term to ensure mud-tanks were cleaned and new screen was put in at the Portobello pumping station.

Both Ms Stokes and Mr Cull said a major focus would be talking to the people of South Dunedin and this was possible now the council had collected all the relevant information on last year's floods.