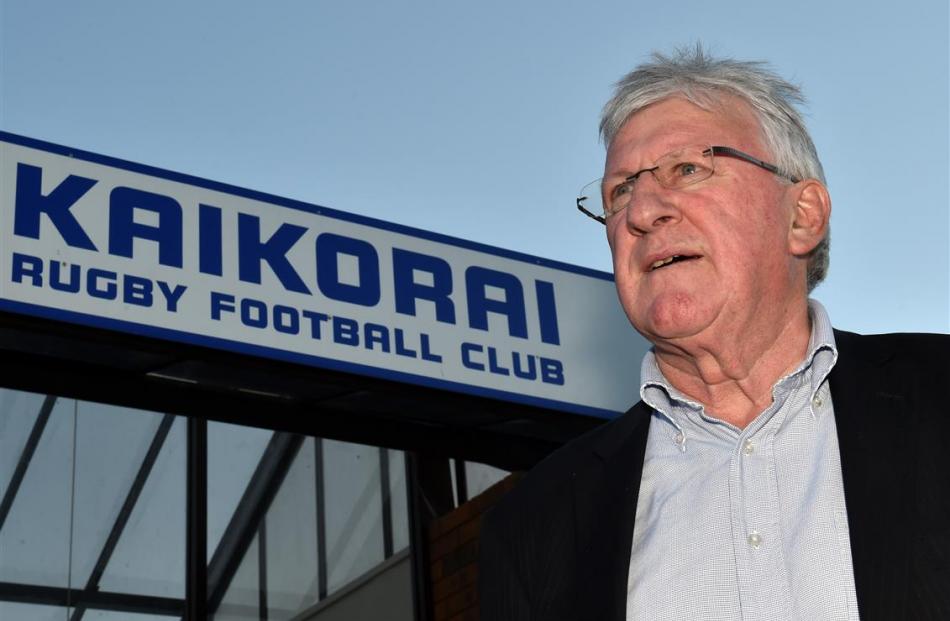 Dunedin rugby clubs fear changes mooted in the city's next-generation plan could put their and other sports clubs' financial futures in doubt.

Representatives from Kaikorai and Dunedin rugby clubs yesterday told the six-member 2GP district plan hearings panel they were worried the plan would limit their ability to hire out their facilities for events, which was an important source of income for some sports clubs.

The changes were proposed as part of the introduction of recreational zoning in the Dunedin City Council's 2GP.

The changes could require sports clubs to apply for resource consent when they hire out their facilities for events not related to sport.

Speaking during and after the hearing, Kaikorai Rugby Football Club treasurer Tony Chave said this would create extra work and complications for the clubs and put an important revenue source in doubt.

When he took up his position in 2008 the club was in a dire financial position and being able to hire out its clubrooms helped change its fortunes and continued to provide a vital source of income, Mr Chave said.

This was particularly true in the summer months when the clubrooms were largely unused.

The changes proposed in the 2GP came as a shock to him and he believed it would affect other clubs, too.

In response to the clubs' concerns, council policy planner Jacinda Baker suggested in a report tabled at the hearing that hiring out sports and recreation facilities for conference, meetings and functions could be relaxed from a non-complying to discretionary activity.

Ms Baker argued against making such events a permitted activity.

Allowing clubs to hire their facilities had the potential to affect neighbours.

She said her position was supported by the 39 noise complaints received by the council between 2000 and 2015 relating to five rugby and football clubs having late-night functions.

She also rejected arguments the sale of alcohol should be a permitted, rather than a discretionary, activity in the plan.

She was disappointed clubs had not been specifically targeted as part of 2GP consultation considering the potential impact of the changes.