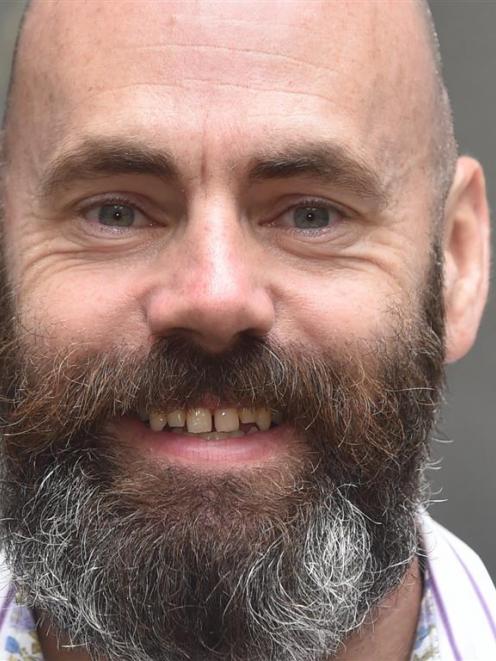 Glen Hazelton.
The Dunedin planner who has been a key figure behind the city's heritage building resurgence is ending his stint in the South, taking a parting shot at "knockers'' who he says are the city's worst enemies.

Dunedin City Council heritage policy planner Glen Hazelton, the man behind the warehouse precinct revitalisation plan, has been hailed as a hard worker passionate about Dunedin heritage who did exactly what he said he would do.

His commitment to his job even saw him weeding garden plots put in by the council to beautify the precinct.

Dr Hazelton, who is finishing his job in mid-October and is on leave, spoke to the Otago Daily Times by email from an airport in Australia.

He did not reply to a question about why he resigned, and said he had no plans for his future.

His is the latest in a line of high-profile departures, and concerns about the culture within the council.

Both his council managers and the property developers he worked with say replacing him at the council will be a tall order. 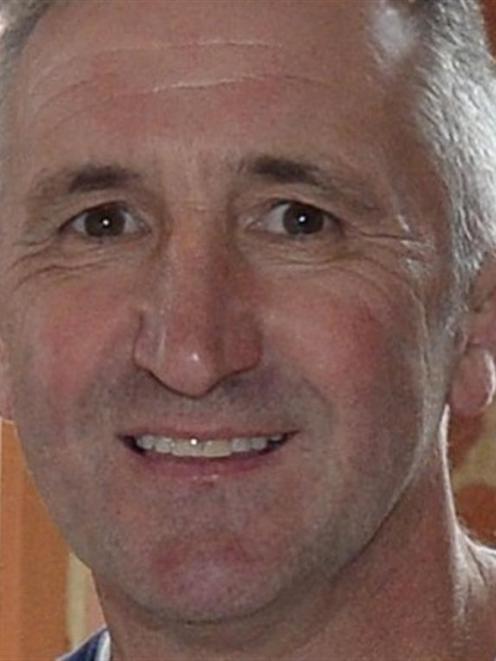 Lawrie Forbes.
Dr Hazelton said one of the highlights of his work since he joined the council in 2009 was proving to people there was so much potential in Dunedin.

"When people work together I think we've shown so much is possible, irrespective of all the challenges there might seem to be.

"There's a hard core of local knockers who are Dunedin's own worst enemies, and I think it's been hugely satisfying proving them wrong on a number of projects.''

Another highlight was the passionate building owners who put their own time and money into making the buildings better.

"They are the ones changing the city for the better and I care more about them and what they think than those who simply sit behind computers and fire off complaint after complaint and generate so much negative energy.

"I'm excited that a new generation of Dunedin people are coming through who are focused so much more on what Dunedin is and what it can be rather than what it isn't.

"I hope I've contributed to helping them along the way.''

Dr Hazelton said Dunedin was leading the country in heritage redevelopment, with people around New Zealand "watching in amazement what's going on here''.

Dunedin heritage developer Lawrie Forbes said Dr Hazelton "helped us believe in ourselves, and that what we were doing was correct''.

He was someone who went "way, way, way beyond the call of duty''.

Mr Forbes said in the past the council had not been interested in the heritage sector, but Dr Hazelton had changed that.

"He actually does what he says he's going to do. I can't reiterate that enough.''

"Within the community of people working with historic buildings he's done a huge job.

"We're going to really struggle to replace him.''

Mr Macknight said the most important things Dr Hazelton had done was get people talking to each other, and being a first point of contact at the council.

Council services and development general manager Simon Pickford said Dr Hazelton's gifts were his passion for the city and "a real talent for networking and bringing together very diverse groups and achieving great outcomes''.

"I think a lot of other cities are envious of what Dunedin's managed to achieve, he said.

"He will be a loss, and he's obviously a great personality within the council as well.''

Mr Pickford said the council would need to find a replacement, and there had been discussions about plans for recruitment.

City development manager Anna Johnson said that would be difficult.

She described Dr Hazelton's move as "a huge loss.''