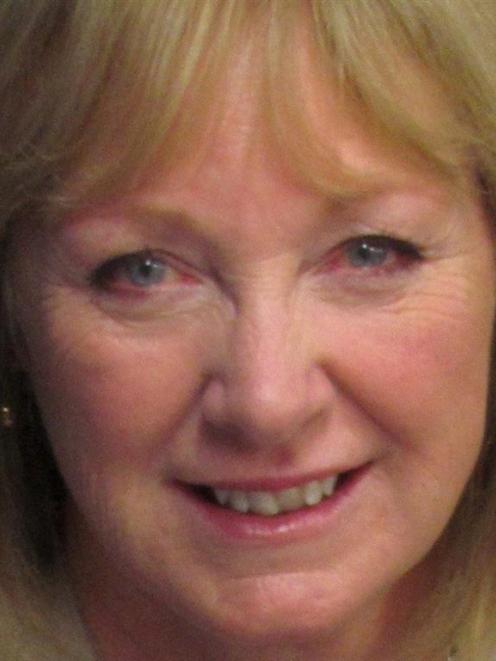 Jacqui Dean.
People do not go to hospital to eat, they go there to be treated, Waitaki MP Jacqui Dean said during a debate in Parliament about scrapping this year's election at the Southern District Health Board.

The New Zealand Public Health and Disability (Southern DHB) Elections Bill passed its second reading yesterday, 95 to 26 votes. It will extend the commissioner regime until 2019.

Difficulties experienced by the Compass Group in its new food contract was raised by Labour, Green and New Zealand First MPs.

But National's Mrs Dean said the hospital food saga was a "beat-up'', and opponents were "whipping people up into a frenzy''.

The health board was making progress in providing faster cancer treatment.

Dunedin South MP Clare Curran said Labour was supporting the cancellation of the election because it made Health Minister Dr Jonathan Coleman responsible for fixing the "mess''.

"I have to admit that it does gall me to [vote in favour of the Bill].''

At present, elected board positions would be a "poisoned chalice''.

"Is not the fundamental problem underfunding?

"Last year, the Southern District Health Board was given the choice - no choice - to accept Compass as the contractor to provide food inside our hospitals across our region and for Meals on Wheels, and look how that has turned out,'' Ms Curran said.

Dr Coleman opened the debate by saying he did not propose the cancellation of a DHB election lightly, but it was necessary to ensure the commissioners could continue their good work.

"The appointment of a commissioner offers an opportunity to resolve the district health board's financial challenges and to help secure ... sustainable health services and health facilities for the people of the southern district.''

New Zealand First and the Greens voted against the Bill, which will now enter its committee stage.