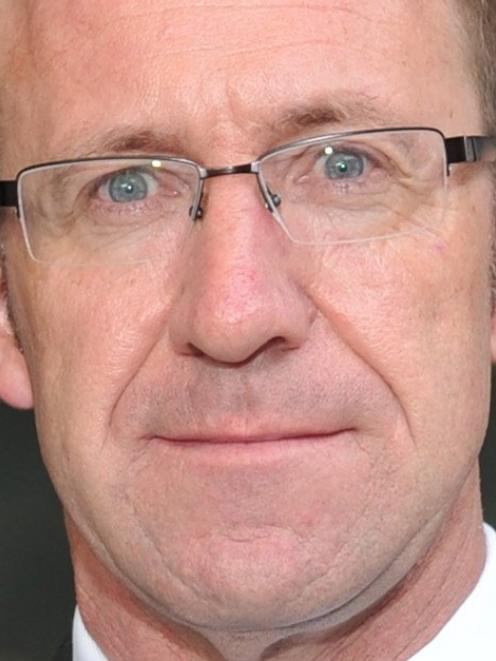 Labour leader Andrew Little
Voters will be presented with a viable alternative at the next general election after the Green and Labour parties agreed yesterday to present a united front in an effort to topple the Government.

At the last election, Labour was seen to undermine the Green Party campaign but from now on, the two have agreed to share a common goal and common front to convince voters they are a viable alternative to National.

Former Labour leader David Cunliffe sought but did not succeed in securing a similar agreement with the Greens before the last election.

On current polling, Labour and the Greens still have a way to go before they overtake National and Prime Minister John Key is significantly ahead of Labour leader Andrew Little in popularity.

New Zealand First holds the balance of power and, in the past, leader Winston Peters has ruled out working with the Greens.

Green co-leader Metiria Turei, of Dunedin, told the Otago Daily Times the agreement was a long time coming but a stronger relationship had developed between the leadership teams of the new parties.

It was the first time the parties had agreed to sign a co-operation agreement mid-term.

The parties were prepared to work with any other parties, as long as they agreed with the aim of defeating National in 2017, and that included NZ First.

Mrs Turei said there would be more joint press conferences and announcements, starting at the Green conference at the weekend where Mr Little would address the Green membership. It would be the first time a Labour leader had addressed a Green annual conference.

Asked if her party membership had agreed to the joint agreement, Mrs Turei said the membership and caucus had been consulted and were united in their support for the new approach.

The two parties would deal with each other in good faith, including parliamentary Bills and during question time in the House.

They would investigate joint policies and joint campaigning and combine to work in this year's local government elections, she said.

When Labour and the Greens had actively co-operated and campaigned together, New Zealanders perceived the parties as a credible alternative to National.

The parties needed to show they were a government-in-waiting.

Each party would retain its own identity while working with a "no surprises'' agreement, Mrs Turei said.

Labour and the Greens had worked in a collaborative manner before.

But under MMP, voters wanted greater certainty about what they were getting with their vote. They wanted to know whether they were voting for change or the status quo.

The agreement provided "crystal clear clarity'' that had been lacking for the last two elections, she said.

Mr Little said the two parties were sending a signal to New Zealanders wanting a new and better government that Labour and the Greens would work together to deliver that.