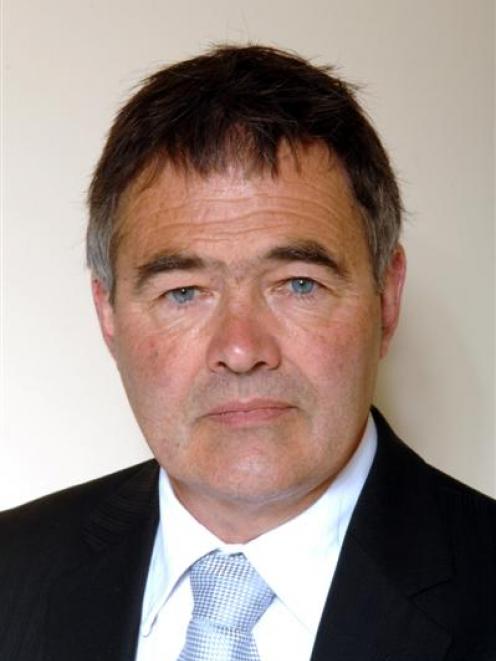 Dave Cull.
The Dunedin City Council is asking the public for ideas as it searches for ways to make the most of Forsyth Barr Stadium.

Dunedin Mayor Dave Cull yesterday issued an invitation to anyone with a suggestion to share it with the council, as part of a wide-ranging review of the stadium's operation.

[commentcaption=What's your idea for using the stadium?]The plan to seek public help was first announced in May, after a series of blows delivered to the stadium and the company running it, Dunedin Venues Management Ltd.

That began with the shock news DVML's then-chief executive, David Davies, was to resign, and was followed days later by confirmation the company had recorded a $1.9 million loss in the first six months of 2011-12.

The bad news got worse when results of an independent review - released later the same month - confirmed a budget blowout had pushed the stadium's final construction cost up from $198 million to $224.4 million.

The results prompted Mr Cull to announce plans for the review of DVML and the stadium operation, including public input, at a council meeting on May 14.

Yesterday, he issued a statement inviting people to take part by sharing their suggestions on the council website.

The review sought to ensure the community could make the most of the stadium, while finding ways to reduce operating costs and optimise revenue, he said.

As part of the initiative, more than 220 organisations that had used the stadium would be approached directly, and a survey sent to the 625 members of the People's Panel established by the council earlier this year.

An invitation to provide comments would also be sent to community groups, Mr Cull said.

"I welcome any ideas, and we will consider all of them as we work to ensure the stadium is used to its full potential."

The information collected would supplement a separate review of the stadium's financial and operating model being carried out by Dunedin City Holdings Ltd.

The results of both would be considered by the council's stadium model subcommittee, chaired by Mr Cull, later this year.

Further feedback might then be sought through focus groups or a follow-up survey to investigate concepts or ideas in greater detail, he said.

People wanting to share their views have until November 9 to do so at www.dunedin.govt.nz/consultation