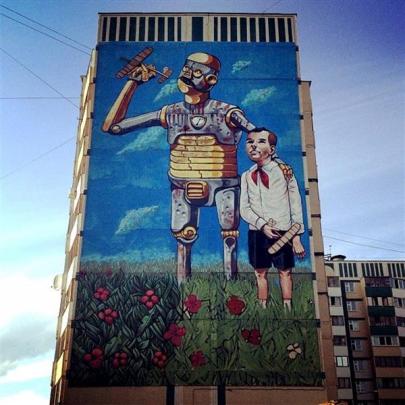 An example in Kazan, Russia, of the work of Italian street artist Pixel Pancho, who is to paint the side of the Chipmunks Building in Dunedin. 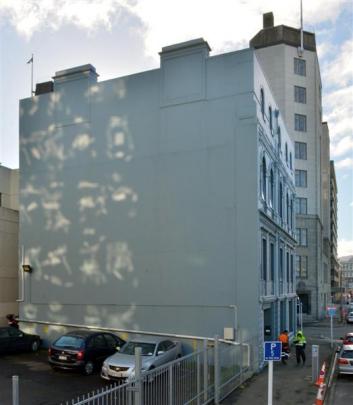 The Dunedin wall awaiting the touch of Chinese-born, South-African based street artist Dal East at the corner of Bond and Liverpool Sts. 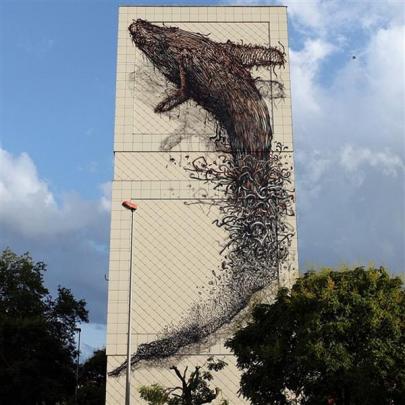 An example, in Melun, France, of the work of Dal East. It is hoped Dal East will come to Dunedin and paint the side of a building at the corner of Bond and Liverpool Sts later this year. 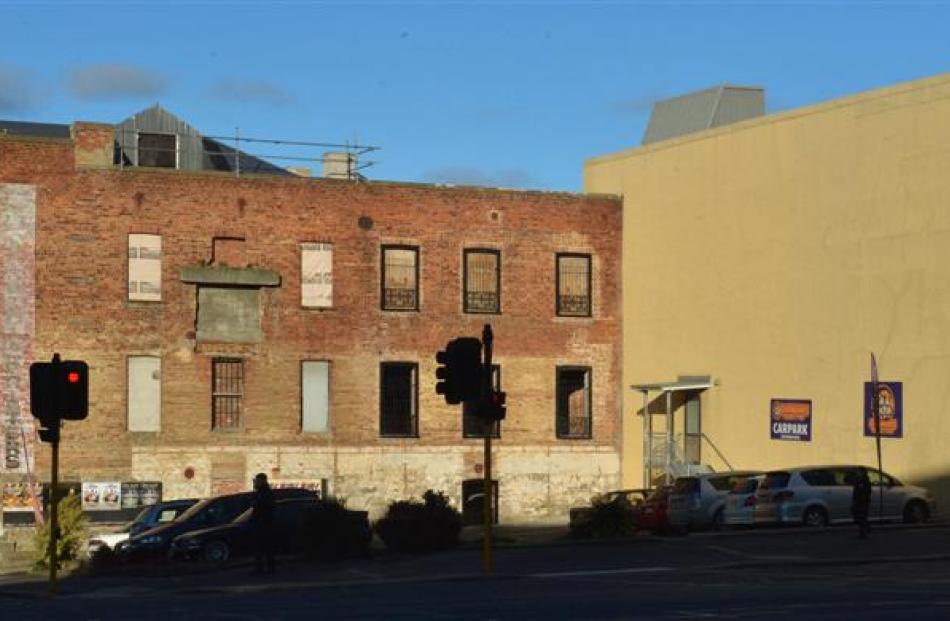 Italian street artist Pixel Pancho is to paint the wall of the Chipmunks building (right) in Dunedin later this year. 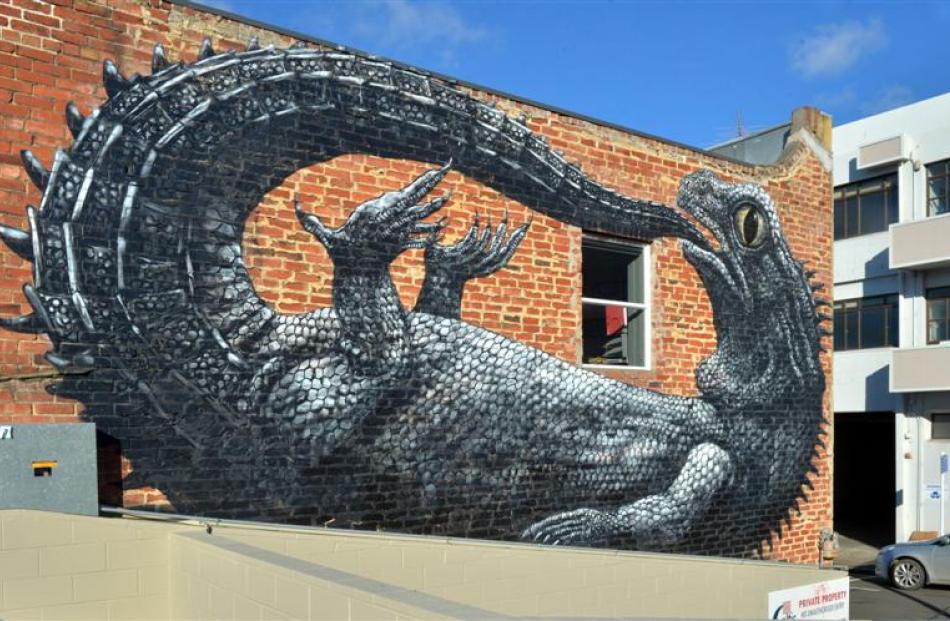 A tuatara, by Belgian artist Roa, in Bath St. Photo by Gerard O'Brien. 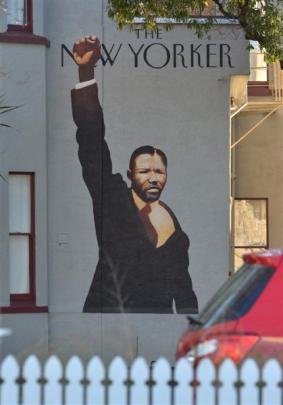 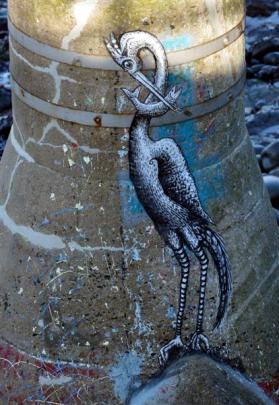 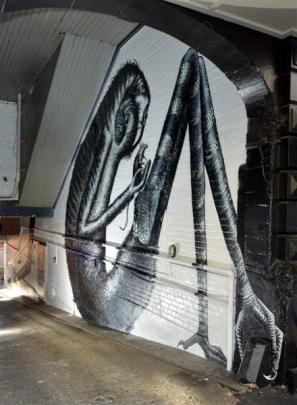 A piece by Phlegm in Moray Pl, Dunedin. 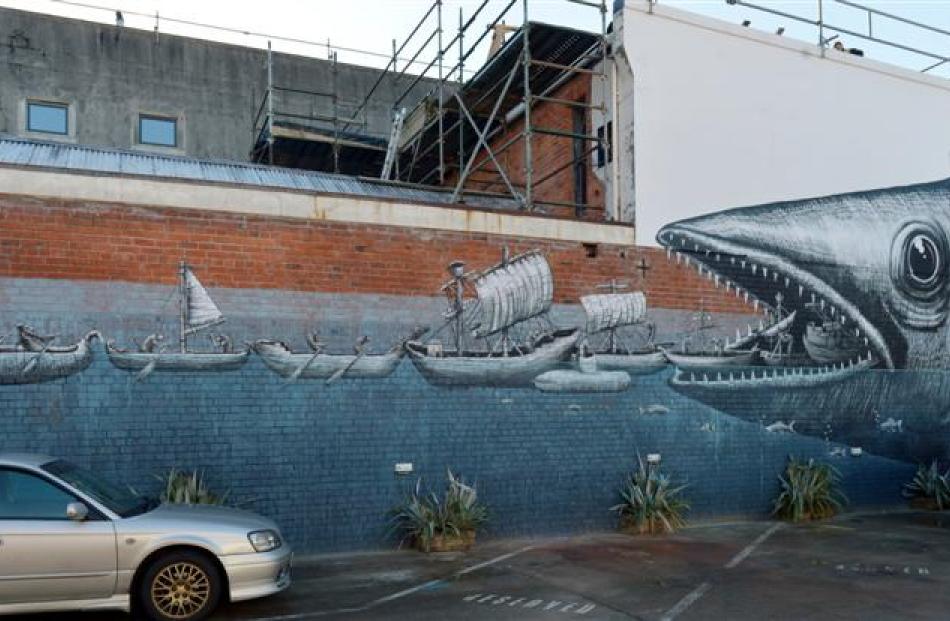 A piece painted by Phelgm on a visit to New Zealand earlier this year, in Vogel St, Dunedin. 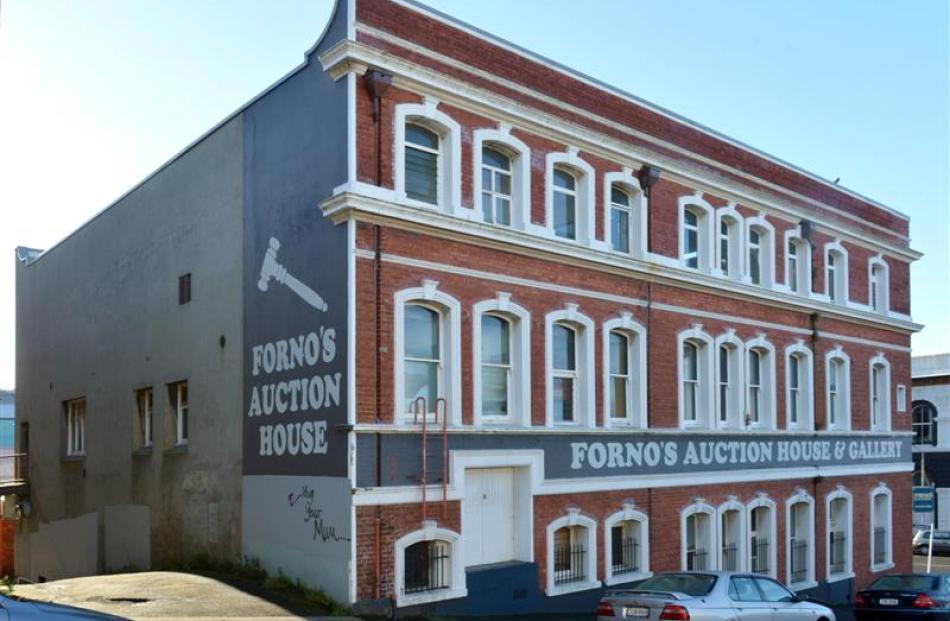 Australian stencil artist Be Free is pencilled in to do a wall of the Forno's building in Dunedin.

Street art - once treated as a form of vandalism - is now celebrated public art in many of the world's most creative cities, such as Melbourne and Berlin. Debbie Porteous speaks to some who think Dunedin could also become a world-class destination for street art and are doing their darndest to make it happen. 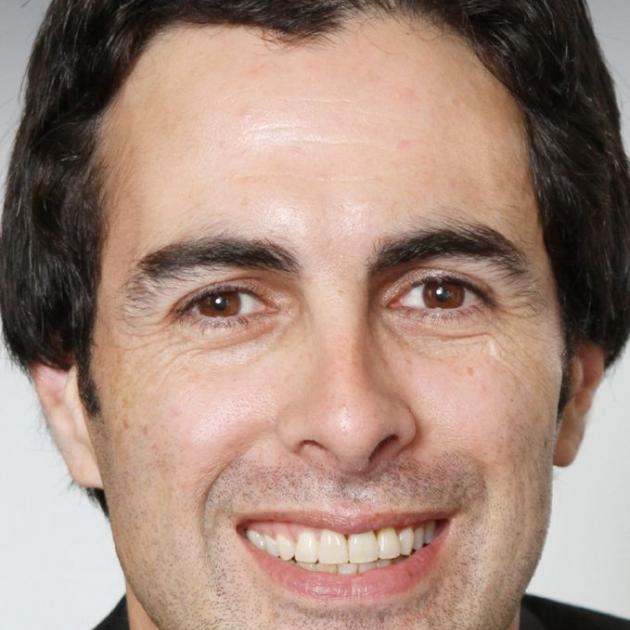 Justin Cashell
When Justin Cashell talked Belgian street artist Roa into painting a giant tuatara on the side of the Brandaid building in Dunedin's Bath St, it started something.

Dunedin people had been pushing for a street art festival in the city for a while, city council urban planner Dr Glen Hazelton said, but it was the Roa piece that pushed the envelope and finally got more people thinking this art form was about more than just graffiti.

Mr Cashell said he had long admired Roa's work. When he heard the artist was in Christchurch, he persuaded him to come to Dunedin, a building owner to pay for his work, and a variety of other businesses and organisations to help make it happen. Out of that came contact with London artist Phlegm, whom Mr Cashell managed to get to Dunedin in April to do large-scale murals, one in Vogel St and one in Moray Pl.

While Mr Cashell remains a driver of increasing Dunedin's quota of cool by working to get the artists here - he has been in discussion with some for more than two years - there is now a group of about seven people who meet regularly to discuss ideas and share information that could assist with projects, for the warehouse area in particular.

And they are getting traction. On the back of the success of the Roa and Phlegm works and the work done to bring other artists to the city, Mr Cashell is planning Dunedin's first street art festival for September-October.

He hopes it will involve four international and four local artists, who will over a few weeks transform eight blank Dunedin walls to create a permanent street art trail.

The festival will tie in with a Vogel St street party on October 18, celebrating the recent changes to the warehouse precinct, which is to be part of the Otago Festival of the Arts programme.

Phlegm has already signed up to return and do a piece for the street art festival. Italian street artist Pixel Pancho will paint the side of the Chipmunks building facing Jetty St and Mr Cashell is crowd-sourcing funding through the givealittle website ($5000 is required) to bring Chinese artist Dal East to paint another wall. 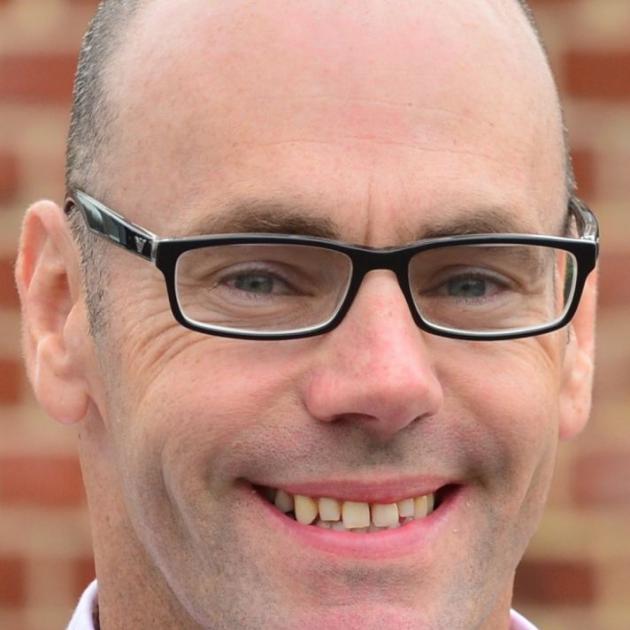 Glen Hazelton
Australian stencil artist Be Free is pencilled in to do a wall of the Forno's building, which belongs to heritage advocate Hayden Cawte. Mr Cawte has also commissioned former Dunedin artist Sean Duffy, aka Ghstie, and Jon Thom, who is going to do his first outdoors work, to do other works on his buildings during the festival.

Mr Cashell said the international ''guns'' gave the art the credibility needed to draw attention to the city and convince building owners to part with the $5000 to $10,000 needed for each piece.

While he does most of his work getting artists here on his own time, outside his job in branding and marketing at Enterprise Dunedin, and has even hosted some artists to make projects happen, some of his professional work is focused on helping establish the street art trail.

''I don't mind doing it. It gives me great satisfaction knowing this work is going to be only a hop, skip and jump apart and local artists getting the leverage of their work being in among it.''

There is no doubt in his mind Dunedin could become known as the street art capital of New Zealand, and he is confident the support to make it happen is out there.

Lawrie Forbes said people came by to see Phlegm's fish on his Vogel St building every day. He believes they are seeking it out specifically and the interest is increasing as pictures are shared on the internet.

Mr Cawte said large-scale street art appealed to him as a warehouse precinct building owner, because it was a relatively cheap and easy way of increasing the vibrancy of the area, which would draw people there, benefiting everyone. It also appeals to people like his Bond St office staff, average age 26, who want something a bit different and appreciate that sort of art.

''Art for them is no longer gallery hunting and still images on a wall in a gallery. It's far more interactive.''

The heritage architecture of the warehouse precinct needed the contrast of something new and modern, he said, and the ultimate goal of a walking tour should encourage interaction among the businesses there.

Mr Hazelton said as people saw the artists' work and the reaction people had to it, owners were becoming ''more than receptive'' to the concept.

''We've had people ring now and say they want to offer their walls.''

The passion and energy of Mr Cashell and his group worked because it followed the same ethos that had driven the changes in the warehouse precinct so far, and now Princes St.

''It's people coming forward and saying this is what we want to give back to the city, this is how we want to shape it, and it's not just about expensive infrastructure.''