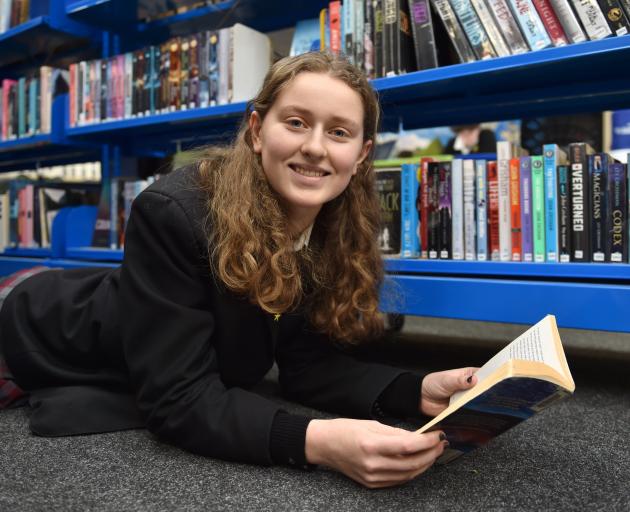 She said her winning poem, World War 2, was inspired by reading Markus Zusak’s The Book Thief, which is about a German girl who is exposed to the horrors of the Nazi regime during World War 2.

"I thought Jews and concentration camps, and all that was going on around that time, that I would do nine poems based on how it affected Britain, Germany and Poland.

"I read a lot about people’s experiences in those countries and how it affected them personally. I tried to characterise and personalise it for each of those countries."

She described her poem as "quite forward and quite direct".

"It’s a little bit sad, but it’s also quite enlightening, I guess."

She was delighted after learning she had won.

"I was quite surprised actually. I just put it in the competition and then forgot about it for a bit. I’m proud of it."

Poetry is becoming more than just a hobby for the young wordsmith. Her name is starting to become synonymous with it.

Last year, she won the junior category of the WriteNow Secondary Schools Poetry Competition, with her poem Overcoming grief in the form of birds.

The judges said her poem was "extraordinary" and "far and away the best of all the poems, junior and senior, in the competition".