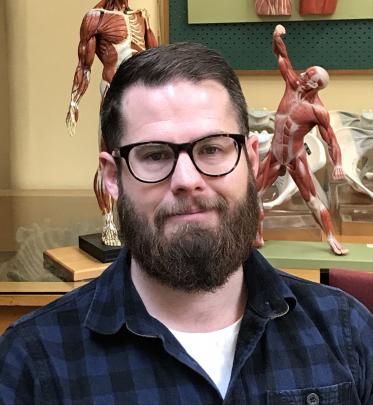 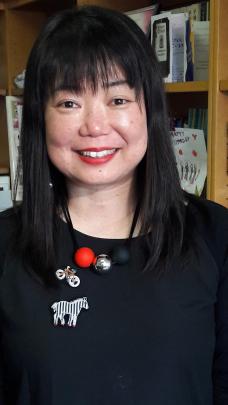 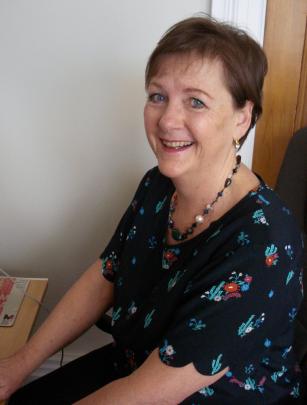 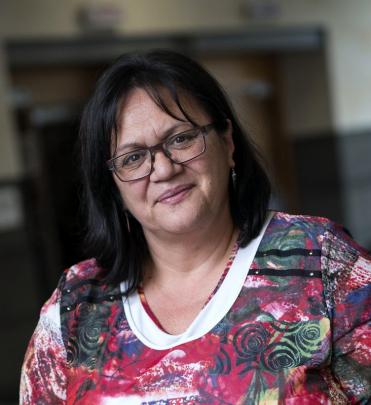 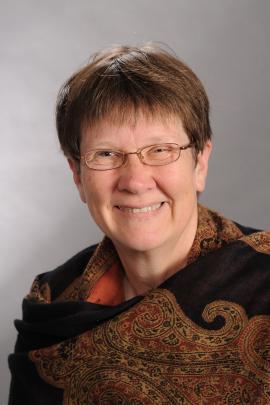 Each of the five Otago award winners received $20,000 for personal career development.

Yesterday's success brings to 29 the number of Otago University teachers who have been recognised since the national Tertiary Teaching Excellence awards were established in 2002.

Their ''showing'' reflected the university's dedication to ''remaining at the forefront of New Zealand universities in teaching''.

Otago Polytechnic chief executive Phil Ker was delighted Dr Ditzel and Ms Rapata-Hanning had been nationally recognised for their ''dedication and excellence''.

The fact that 20 Otago Polytechnic educators had been recognised with these awards since 2007, had highlighted ''the exceptional quality education'' on offer at the polytechnic, Mr Ker said.