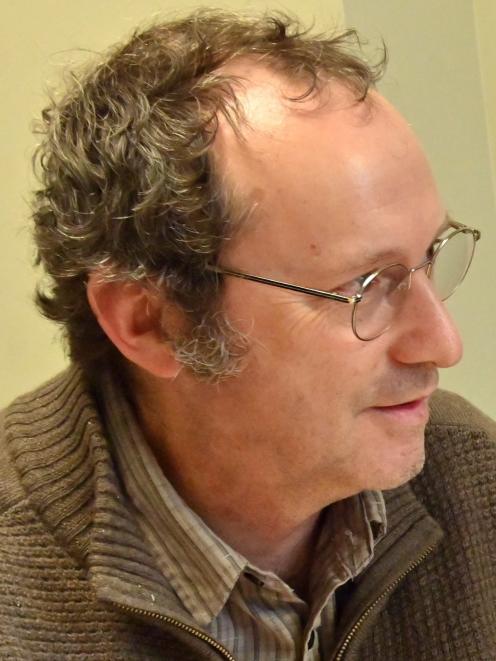 Stephen Graham
Covid-19 testing rates have slumped by two-thirds in the South and health officials are worried people are complacent about the threat still posed by the pandemic disease.

On April 6, at the height of the Covid-19 outbreak and when the southern region had more cases of the illness than anywhere else in New Zealand, 303 Covid-19 test swabs were taken.

However, this Monday just 121 swabs were taken.

WellSouth medical director Stephen Graham said the organisation feared both patients and doctors had been lulled into a false sense of security, given two months have elapsed since the last possible case of community transmission.

"We need to test people because if the disease has got back out into the community we need to ring-fence it and deal with it quickly."

On Tuesday, Dr Graham sent an email to practices which urged them to test all patients who had flu-like symptoms for Covid-19.

Dr Graham said both the public and clinicians might be suffering from either complacency, or "Covid-19 fatigue".

"In terms of general practice, we need clear messaging that testing should continue."

Yesterday, no new cases of Covid-19 were reported in New Zealand, and 2191 tests were processed — more than double Tuesday's reported number.

"We do need to be testing more to ensure we have adequate surveillance across our district," Dr Jack said.

The Otago Daily Times understands a row is simmering between WellSouth and the SDHB over reimbursement to GPs for their costs in testing Covid-19 patients.

WellSouth co-ordinates testing through health centres and GP practices, and pays their expenses.

However, it is understood the SDHB has refused to reimburse WellSouth for that work, an amount believed to be a seven figure sum.

SDHB strategy, primary and community executive director Lisa Gestro said the board was carrying out a quality assurance exercise to ensure all funding claims met guidelines.

"This is a collective undertaking between WellSouth and Southern DHB to ensure that the money has been expended in line with expectations," she said.

"We understand all GPs have received funding for the testing undertaken."