Uni capital spending behind by $25.4m 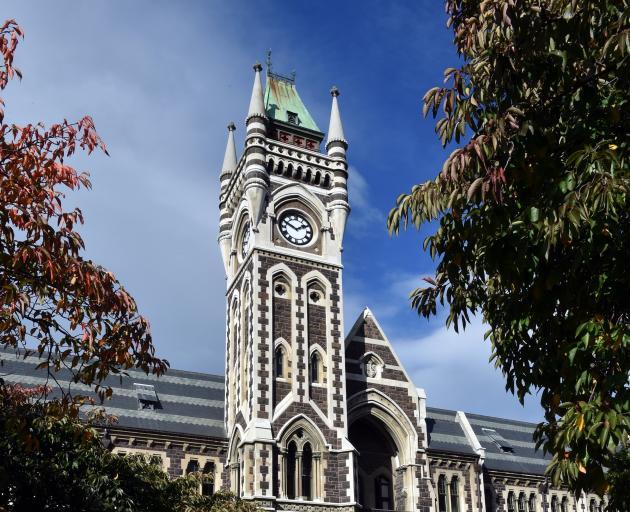 Photo: ODT file
The University of Otago fell behind on capital spending by $25.4million during the Covid-19 lockdown but construction is back in full swing.

Capital projects stopped when the lockdown was imposed in March and workers had to adhere to physical distancing requirements when work resumed under Alert Level 3.

Though the university spent less money in the short term — cash on hand was $66million greater than budget at the end of April, because of a slower spend on capital projects and savings on such things as travel — some challenges were exacerbated by Covid-19.

Upgrades of the Dunedin Dental School and Eccles Building were two projects affected.

The university highlighted in its April financial review that the dentistry school upgrade had a worst-case scenario of an $11million overspend, "but is expected to increase due to Covid-19".

"The worst-case financial forecast was done last year on a long-range basis," he said.

"Naturally, that didn’t assume a global pandemic and the wide range of potential impacts that has and may still have on the project budget forecast."

New Zealand dropped to Level 1 quicker than expected, and this has helped construction activity to ramp up.

The April review noted the Eccles Building upgrade was headed for a budget overrun and design omissions and ground conditions were cited as factors.

Capital spending overall had slowed by the end of April, however.

In its April review, the university reported total capital expenditure to date was $41.7million. This was $25.4million less than budget.

The Eccles Building at that point had a $5.7million underspend.

The dentistry school upgrade had a $4million underspend.

Delays added four to five weeks to the completion of the projects, due to the lockdown, and this increased cost pressures.

"Actual expenditure may be lower for the period but given the work still needs to be completed, and we have paid for the four weeks, it ultimately costs us more," Mr Willis said.

Work on the Eccles Building, budgeted for completion in September, would now be completed in November or December, he said.

The dental school upgrade should be completed by January next year.

"Workers have been pleased to be able to get back on the job and contractors [for both projects] are making good progress towards achieving completion."

The contractors were reimbursed costs for delays, excluding any Government wage subsidies they received.

There might yet be more work for the construction sector to pursue at the university.

The university submitted five "shovel-ready projects" to an infrastructure reference group and all made it to the next round for consideration by Government ministers. 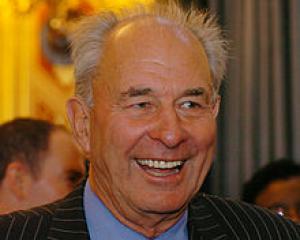 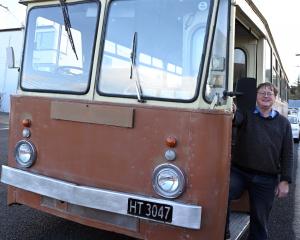 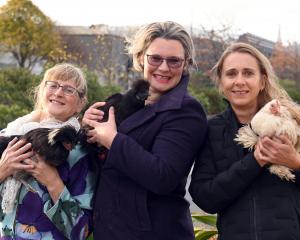 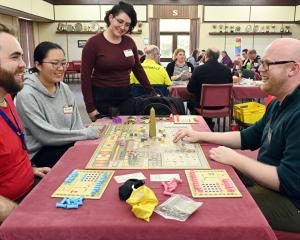 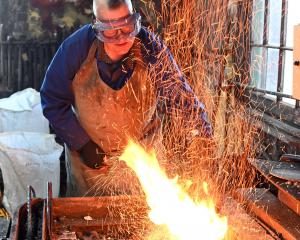 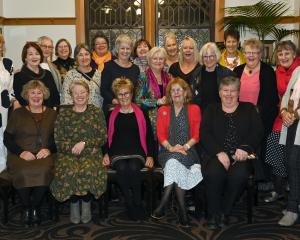